By The Time We Got Around to Exploiting Woodstock

Some bands that appeared at Woodstock came from obscurity and returned to obscurity after the festival.  Some were able to use their showcase at Woodstock as a springboard to stardom.

Bert Sommer.   He went on third after Richie Havens and Sweetwater.  You remember one of them from his appearance in the movie - right?  How about the other.

So Bert goes on third on the opening 'folk day.'  As accounts have it, he received the first standing ovation after performing Simon and Garfunkel's America.  No film exists because his bow tie was not a camera.

Bert was managed by Artie Kornfeld which is how he got to the festival in the first place.    He wrote a song about the festival. It was not stardust.  It was not golden. 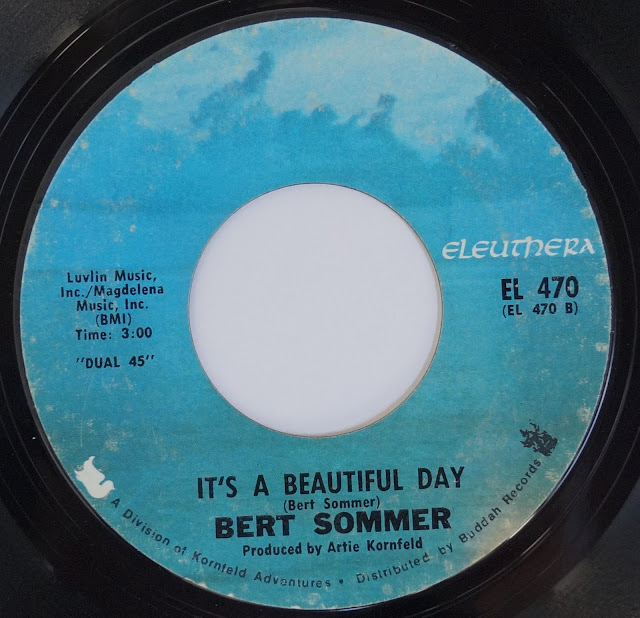 He went on to join Captain Kool and The Kongs for kids TV.