Bryan Ferry went on to release his first solo LP to contain all original material.    Up until this point, his solo albums consisted solely of cover versions.

In my humble opinion, this is a great record.  Players include many of the members of Roxy Music.  In the last few weeks, in anticipation of seeing two shows by Ferry, I found myself returning to this one a few times.   This should have been 'The Sixth Roxy Music Album'   If that were the case it would be held in higher regard today. 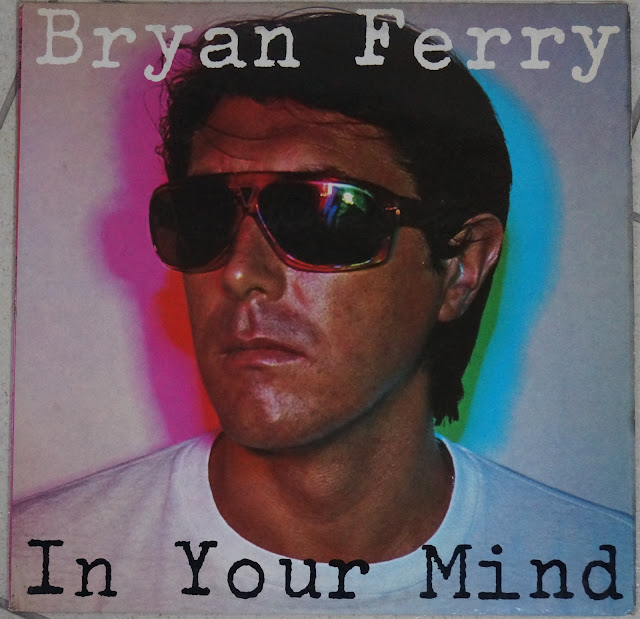 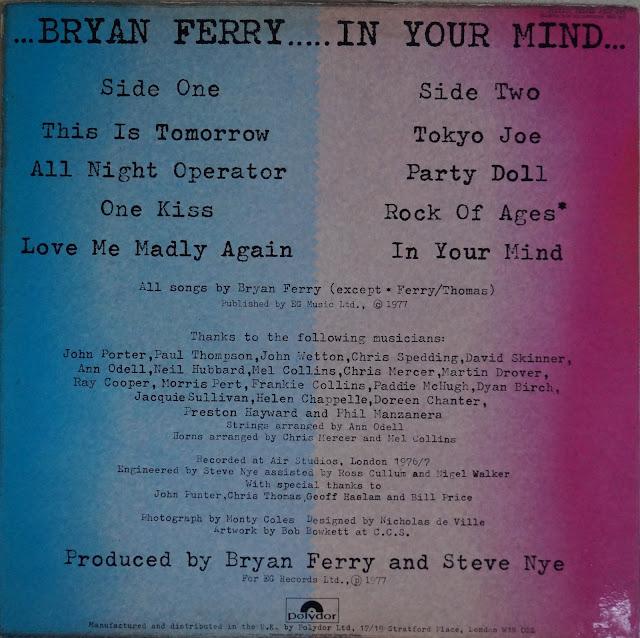 And we get the use of typewriter font throughout  Even on the label. 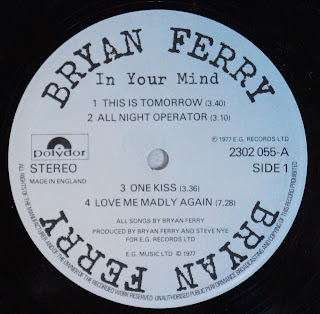