The other day I was thumbing through the bins at a nearby used record emporium when I came across this: 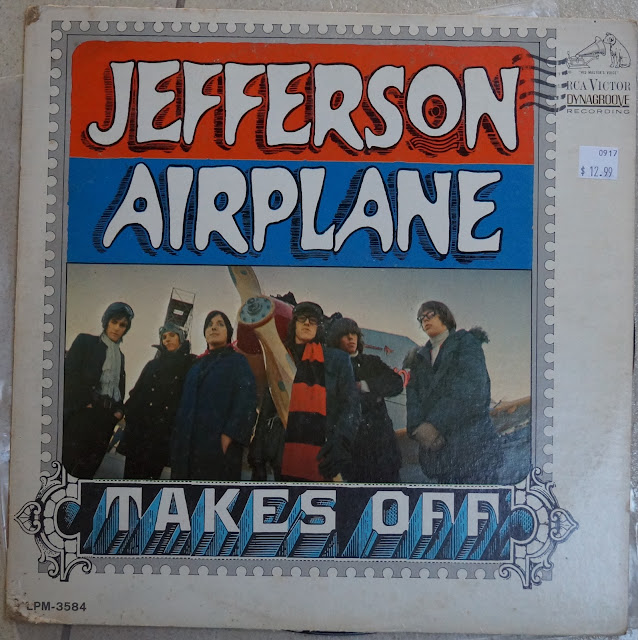 A brief history of this record.   The first run of 15,000 copies included Runnin' Round This World which contained a thinly veiled LSD reference.   This was dropped from subsequent pressings.   But this wasn't the end.   Two other songs with risque (for 1966) lyrics remained.   These were altered for the third and most common pressing.  Keep in mind this was not a massively popular record just yet.  The pressing runs were small. 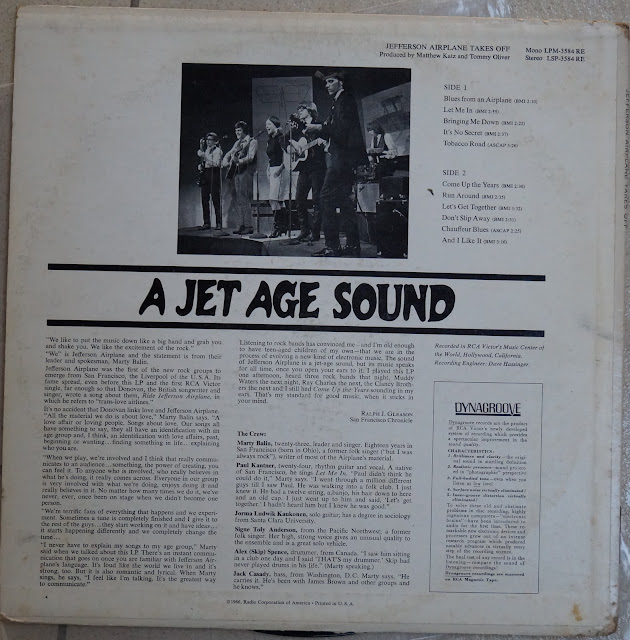 Some quick internet searches before I got home revealed that I could tell by the etchings on the run our groove.   I had a rare one!   The second pressing.  TPRM-0171. 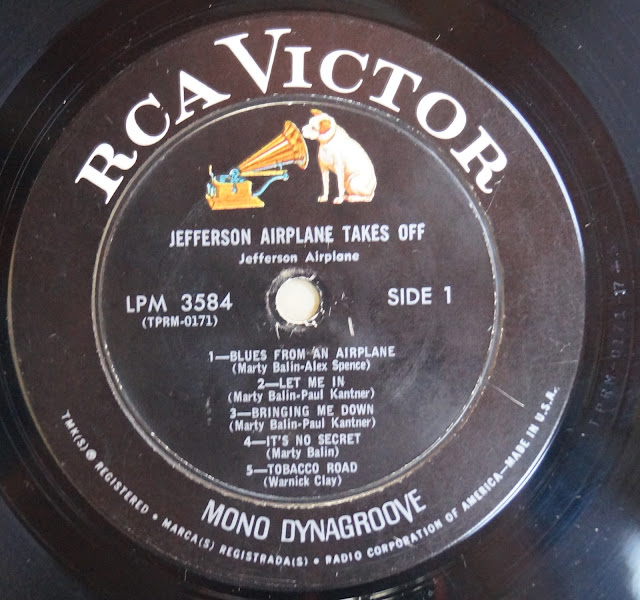 Had it been the first pressing, the value would be closer to $5,000.

I won't mention the store where this was purchased.  I don't want to embarrass them. They're good guys.  I want them to continue their current pricing strategies.  By the way, if the price sticker is any indication, It had been sitting in their bins unsold for five months.