This kid grew up with impressive resources at his fingertips.  An accomplished guitarist father as a teacher, unlimited studio time in dad's studio, and a song written by Steve Vai.   He's still making music to this day, despite the interference from his younger siblings. 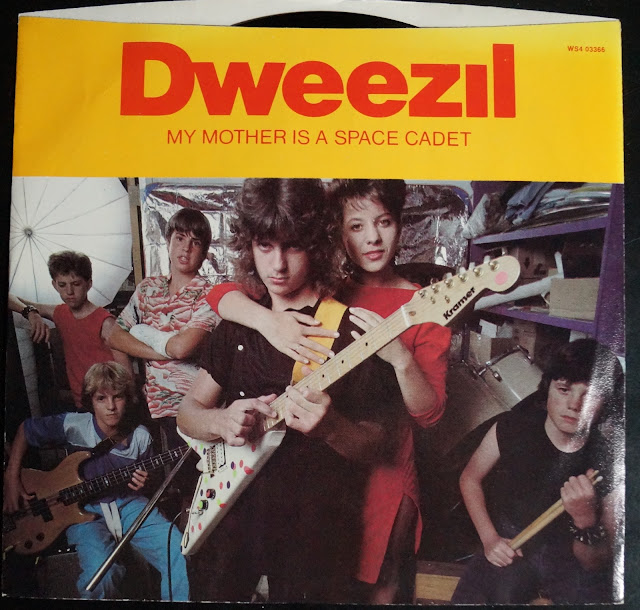 The band looks like it was assembled at some sort of play date.  Wonder what happened to the other kids in the band. 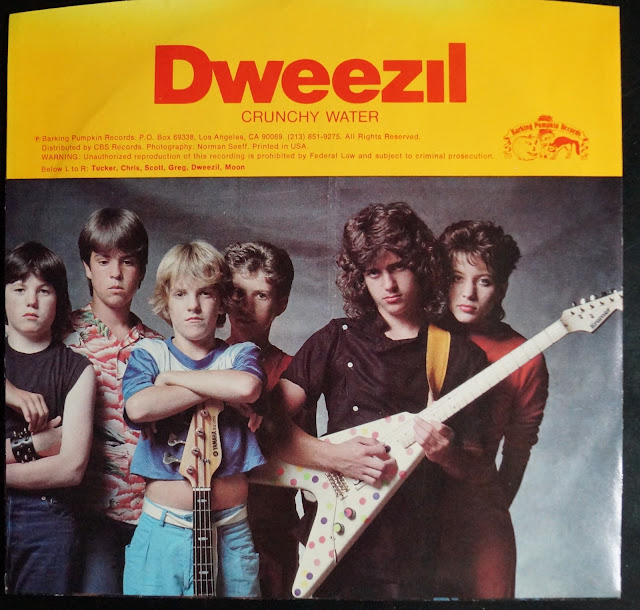