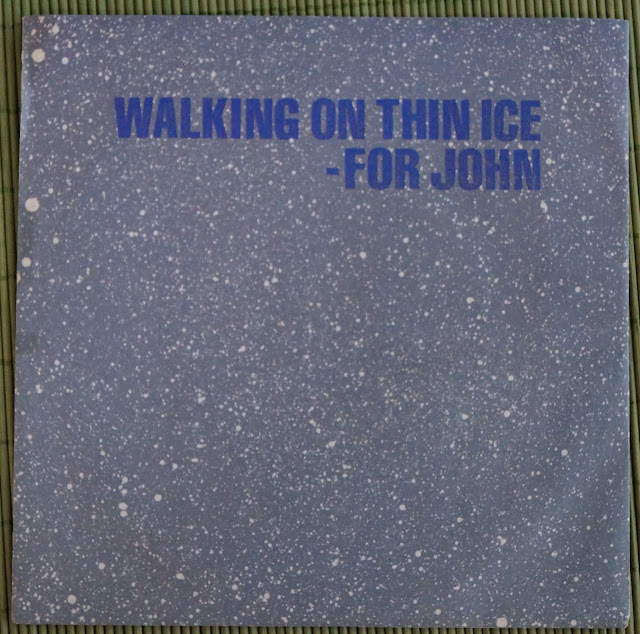 This would be what the Lennon/Ono camp was doing the final mix on the night of Lennon's murder.  It really rocks.    Musicians include Tony Levin from King Crimson on Chapman stick.  Guitars are by Bowie's frequent sideman Earl Slick.  Production was by Jack Douglas, known at the time for his work with Aerosmith. 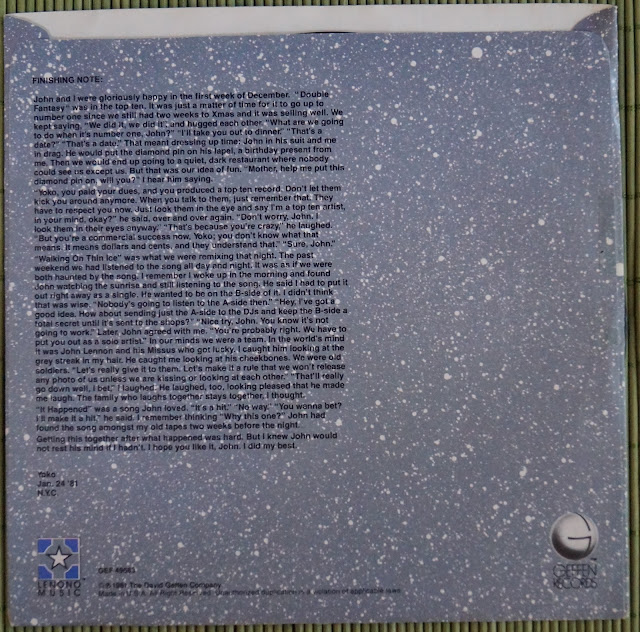 At the time, it seemed the world was finally coming around to Yoko's music.  Suddenly, everything was changed by a deranged individual. 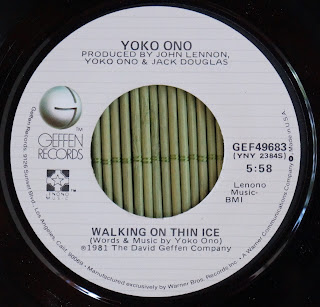 The single went so far as to include an insert with the lyrics.  Not a common thing at the time. 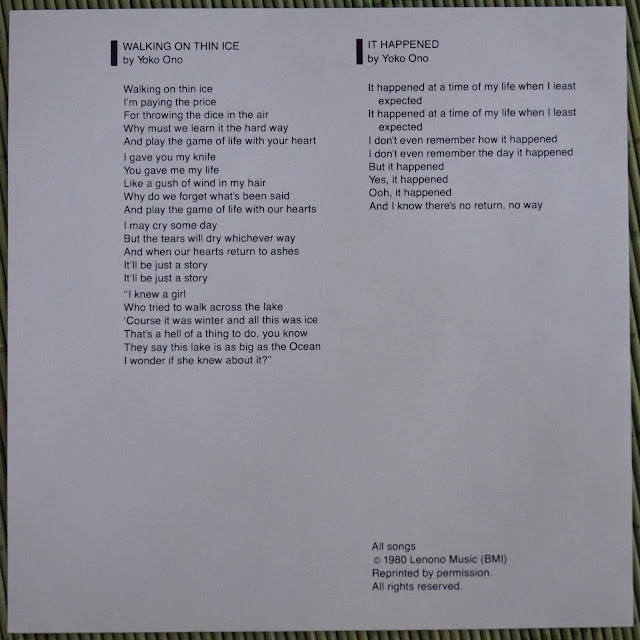 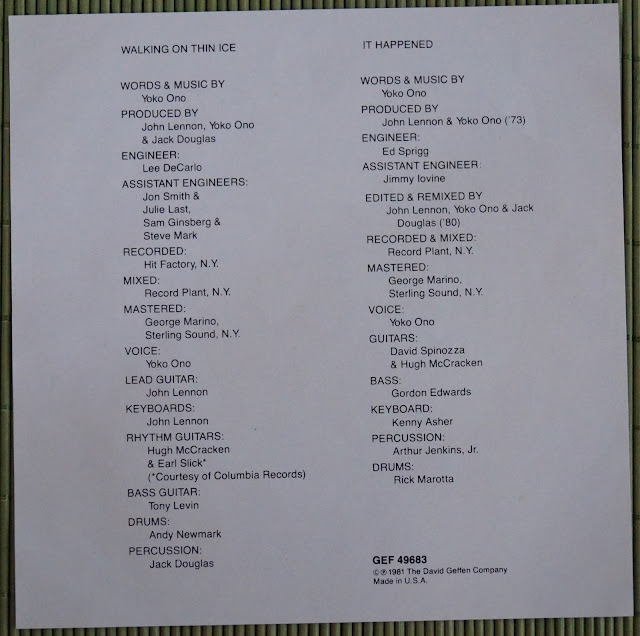