They never really caught on in the USA.   In the UK, 7 inch EP's were actually a thing.   The Rolling Stones released three in the early days of their career.  Each offering up tracks that were neither on an album nor previous single release.

All cover versions of original songs by Chuck Berry, Arthur Alexander, The Coasters and Barrett Strong.   Money is one of the few covers recorded by both The Beatles and The Rolling Stones.  Bye Bye Johnny was a regular part of the set lists for the landmark 1972 tour. 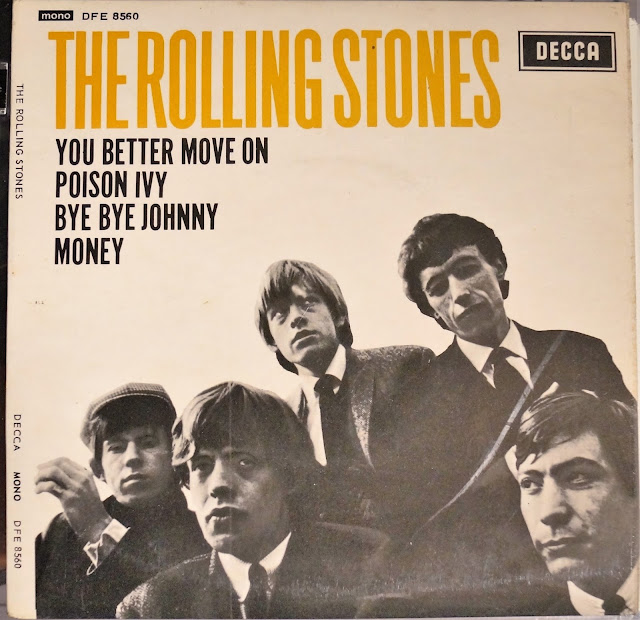 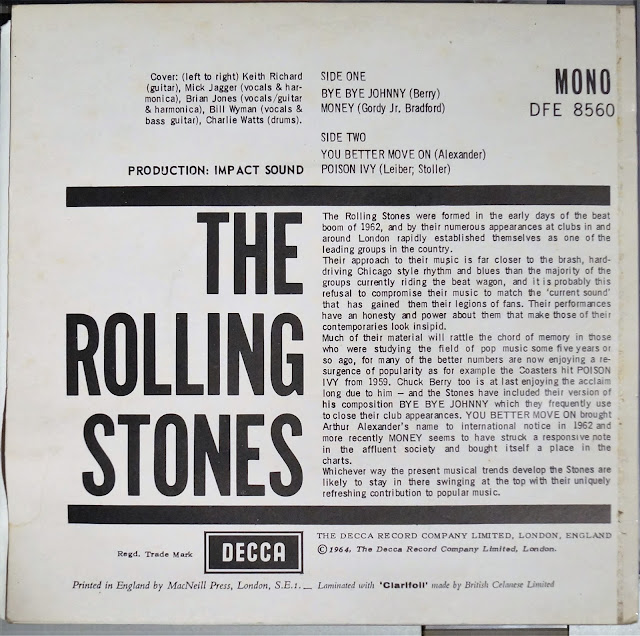 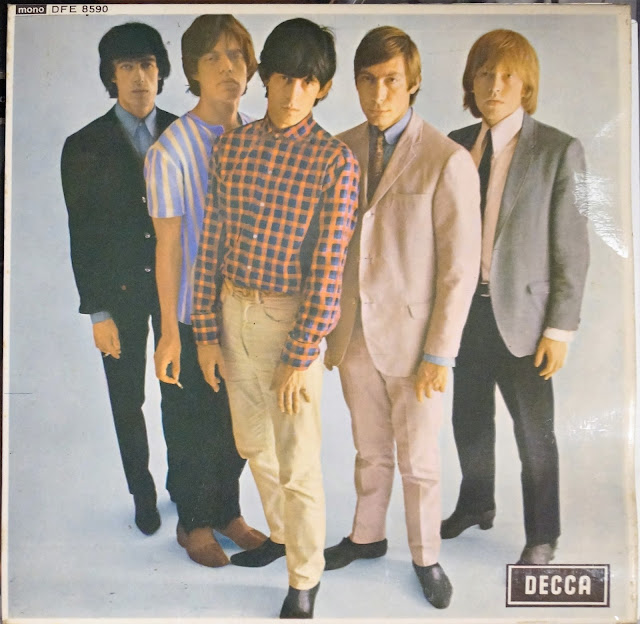 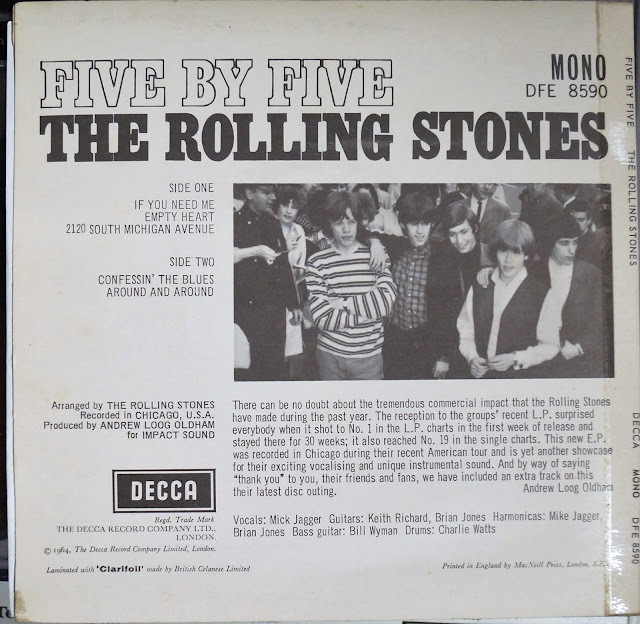 And then we get the live one.

Probably the best representation of an early Rolling Stones live performance.  Supposedly it was recorded by suspending a microphone from the balcony.  Recorded by Glyn Johns who later went on to produce The Who and The Faces (among others).  I have my doubts about it's authenticity as a live recording, but it really IS exciting.

Only five tracks (I'm not counting the 'We Want The Stones' track which is nothing more than the audience chanting in anticipation).  Notes say it was recorded at three venues.  Probably just so more of the UK record buying public could say 'I was there.'   Live recordings at the time had not yet come into their own as the techniques currently employed were not yet used. 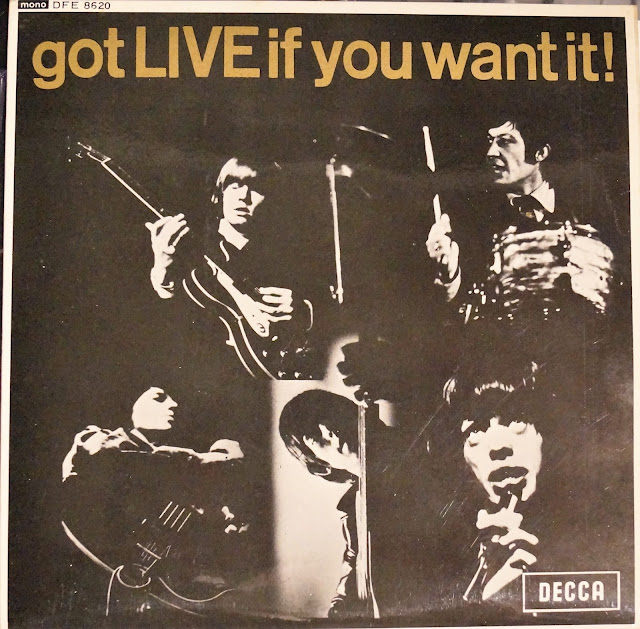 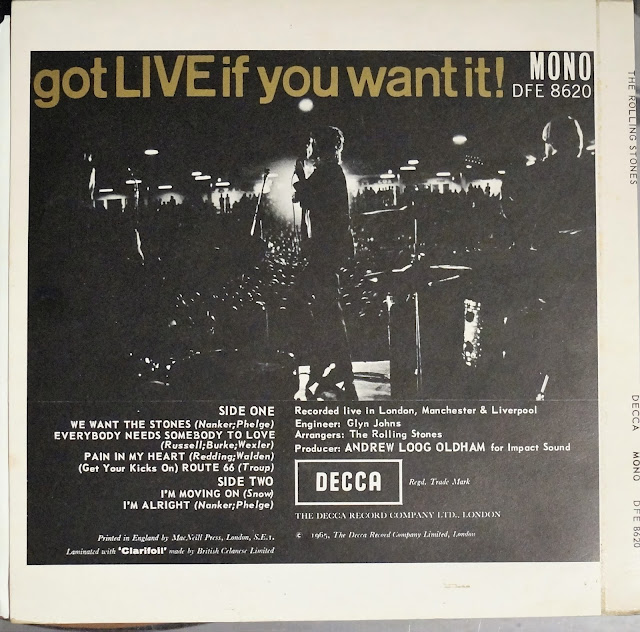