We just lost Grant Hart  - one third of Husker Du.

More than just a drummer, he was also a principal songwriter and vocalist with the band.   Guitarist, other vocalist and other songwriter Bob Mould made up the other creative force in the band.   They never wrote together.  Most of their albums alternate between the two.

The band was from Minneapolis and often included a punked up version of The Mary Tyler Moore Show Theme in their sets.

In addition to many great albums, they released a killer single in 1984. 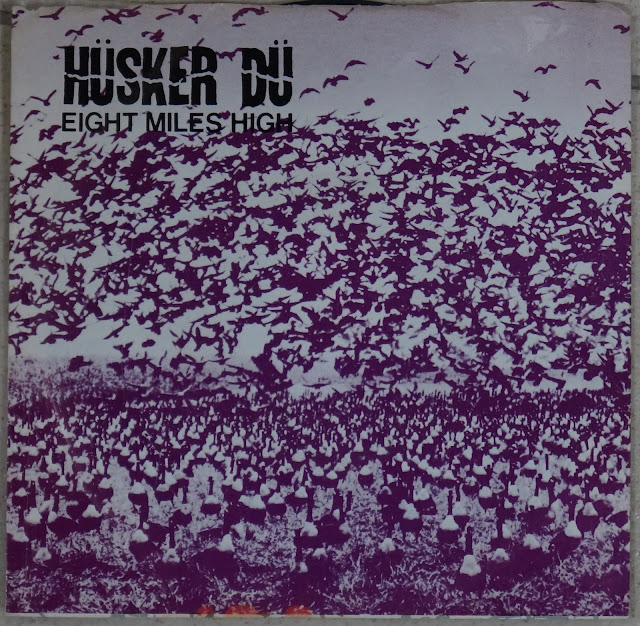 Yes, it's a Byrds cover 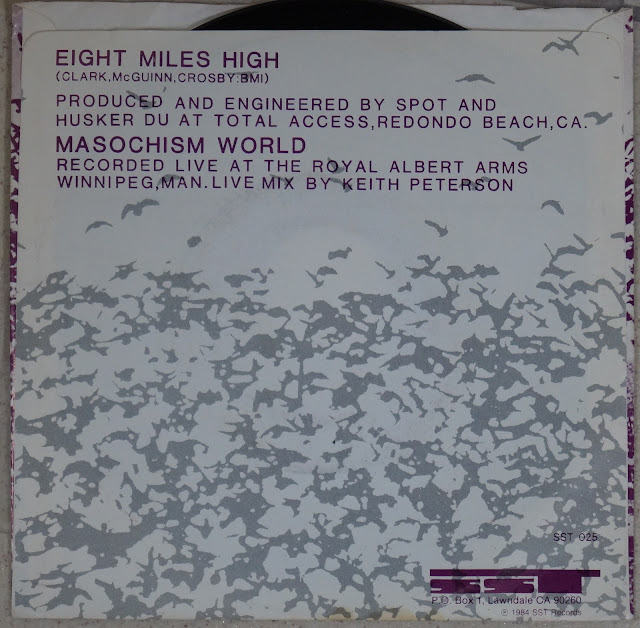 I saw Bob Mould last summer and Eight Miles High was in the set.     Also performed in the set that night were Flip Your Wig, Makes No Sense at All - and of course - The Mary Tyler Moore Show Theme. 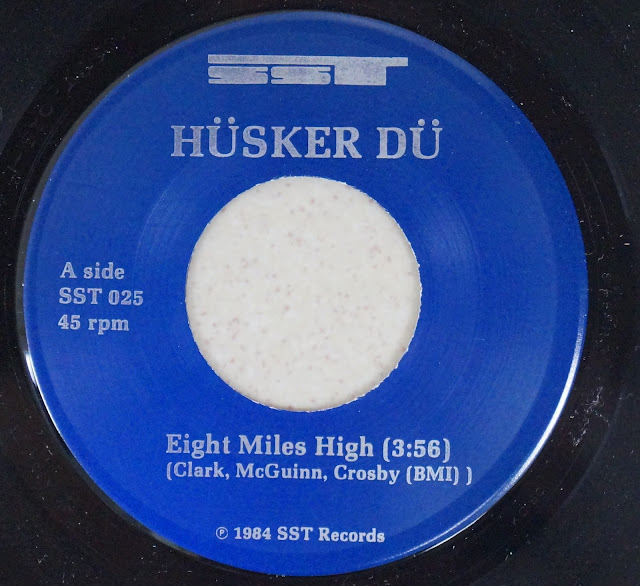