In the late sixties, there was a heavy blues boom coming out of the UK.  Often the origination of this genre is credited to Led Zeppelin.  Not discounting the brilliance of Led Zeppelin I, it certainly was not the first.

This was released months before Led Zeppelin I and pretty much defined the genre.  Jimmy Page set out to top Beck at his own game. 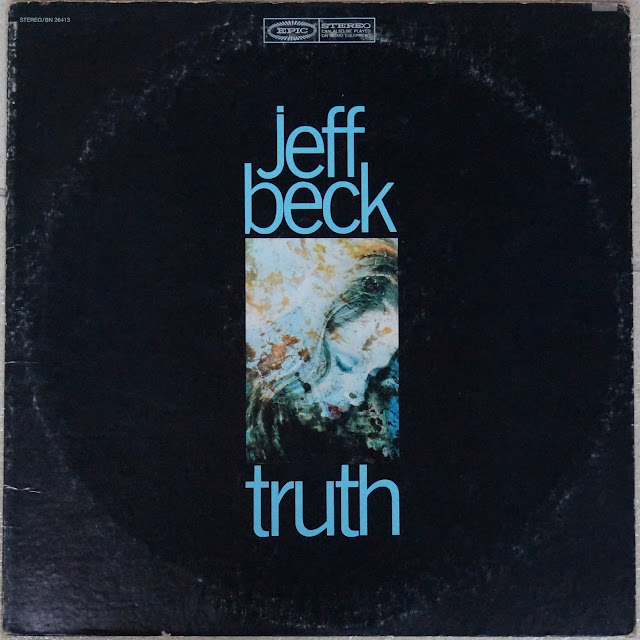 The band featured Rod Stewart on vocals and Ronnie Wood on bass.   This was Rod before he became a caricature of himself.  Long before he adopted the look of your odd aunt who had a lifelong 'roommate.'  Long before he had to ask his audience if they thought he was Sexy.   He wouldn't want to hear my answer.

Enough about him.  Beck absolutely plays circles around his protoges.  Led Zeppelin even included You Shook Me on their debut.  Beck does it better. 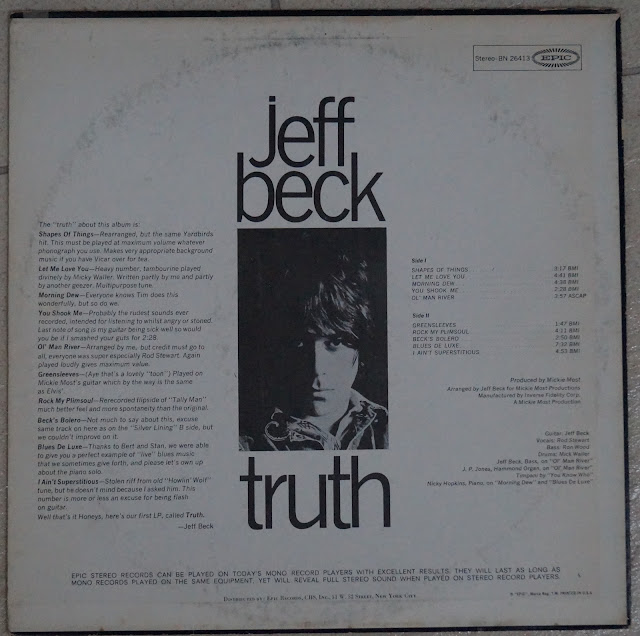 And here I am spinning some Truth.  Play it loud! 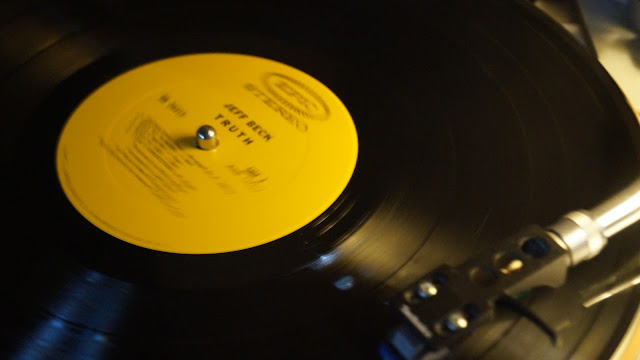