In 1966, The Rolling Stones release what is (IMHO) the best album of their early career.  It's the frist one to feature all original compositions.  It's running time is nearly an hour.   It's the first one to be recorded and released in a true stereo mix (that doesn't sound like the goofy money grab of 'fake stereo' or using the vocal take in one channel).   A pre psychedelia masterpiece.  It's.....

I could go on an on about this one.  The Beatles jokingly considered calling Revolver 'Before Geography' in response.  It's got a track that's longer than 10 minutes.   So on and so on.   I've got other fish to fry on this post. 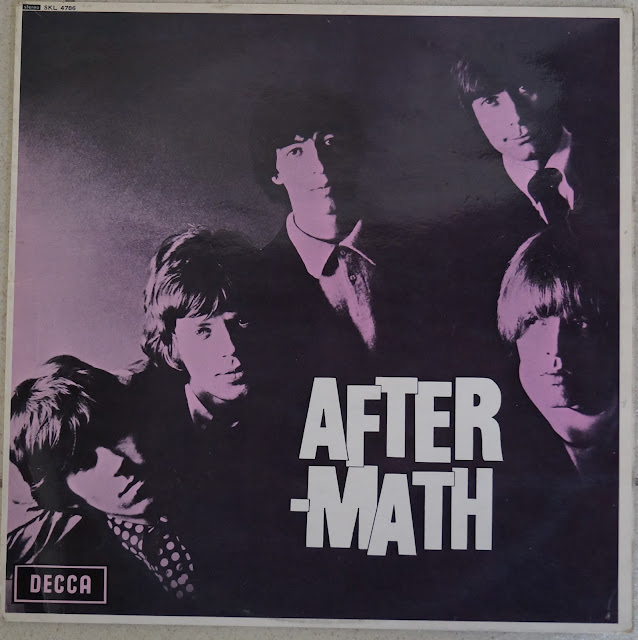 As was popular in the day, the Americans released a shorter version of the album by yanking tracks and adding the latest hit single.   It also sported a different cover shot taken from the picture sleeve for Paint it Black.

Aside from the fact that Brian has no leaves..... the cover recycles the pictures off the UK Aftermath cover and puts stems on them. 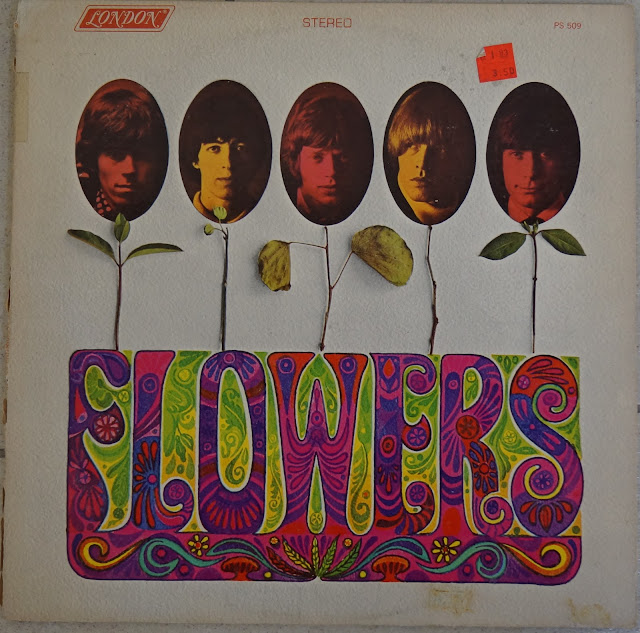 This album is a somewhat pointless compilation of singles and tracks yanked off the American versions.   The one true gem is the heretofore unreleased Ride On Baby - one of my favorite young an snotty Stones tracks. 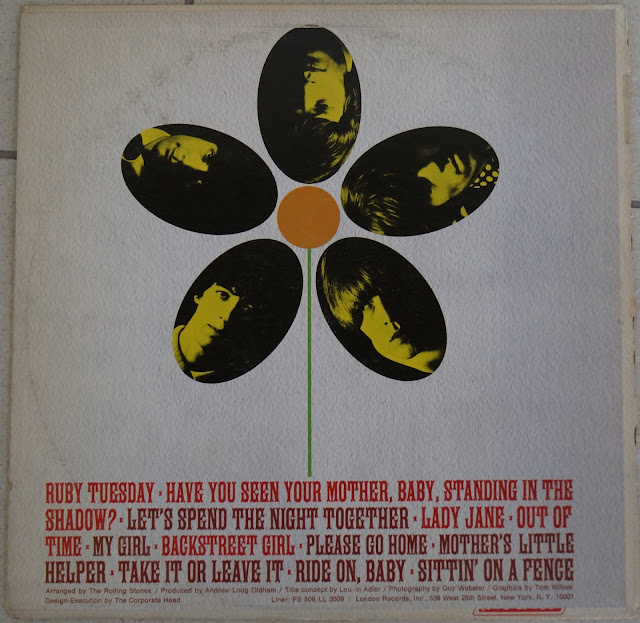