Quicksilver was a band on the San Francisco scene.  After the success of the Jefferson Airplane, the majors all signed their Bay Area bands.  Columbia got Big Brother, Santana and It's a Beautiful Day.  Warner Brothers got the Grateful Dead.  Capitol got Quicksilver and The Steve Miller Band. 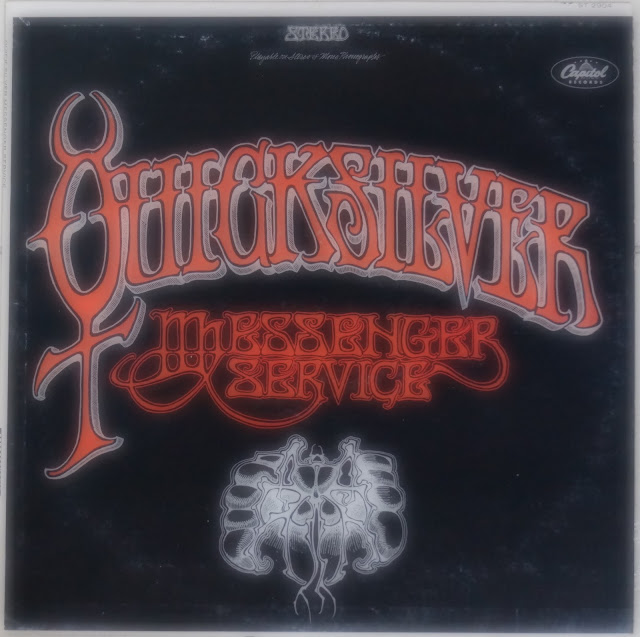 Their first album is a classic of the era.  Often overshadowed by the Airplane and the Dead, it's arguably a better album than either of their debuts. 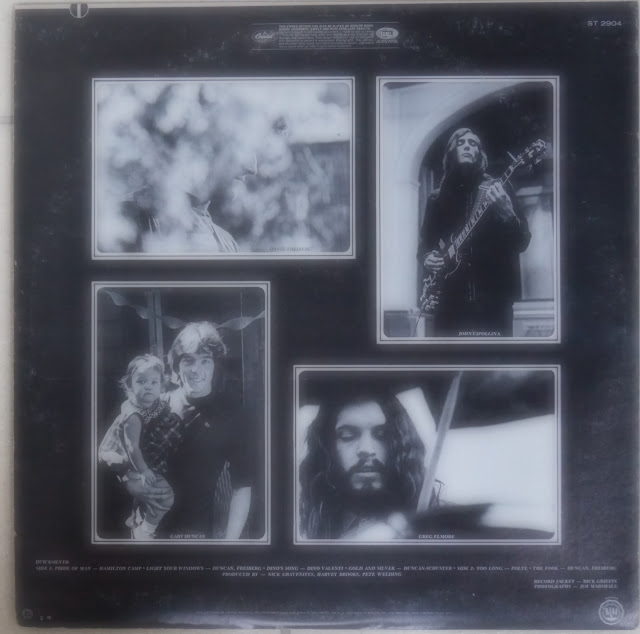