With thousands of G.I.'s stationed in southeast Asia from about 1965 to 1974, there was a big market for American rock and roll.  Copyright law and enforcement was a little lax in Taiwan.  They had no issue of looking the other way when Liming Records decided to just pirate existing titles and sell them on the cheap.

A few of these have made their way back to the US with the servicemen.   Here's a sample of one.

It's a copy of the double live Grateful Dead album commonly referred to as Skull and Roses. 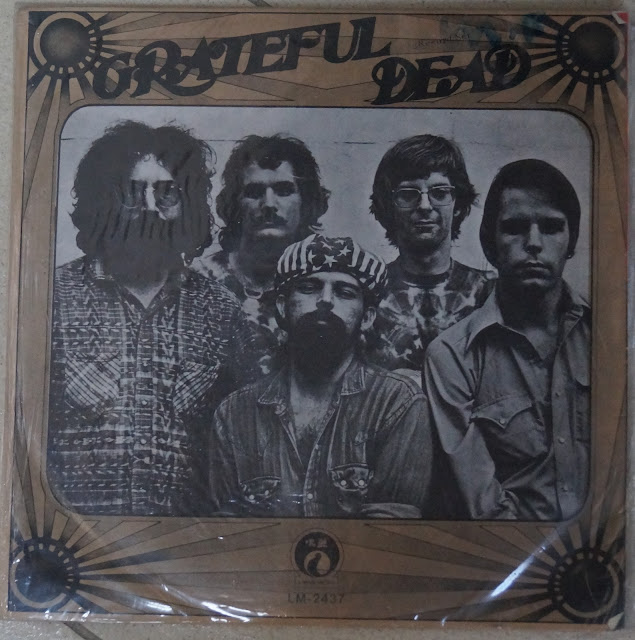 This label released a ton of them.  There was no attempt to pass it off as something other than a counterfeit - If you pass over the mis spellings and such - although this was common even with big labels translated into Asian language. 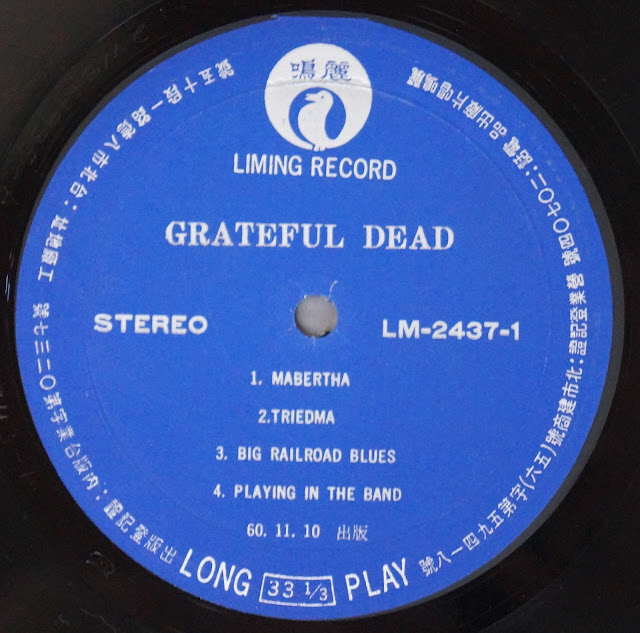