One of Those Albums that Launched a Thousand Bands

Iggy and The Stooges had just been dropped from Elektra after two albums that tanked - but became classics many years later.   The Stooges and Fun House are awesome records.   Two of the best ever by anyone.

After they got dropped in 1971, MainMan signed them on to a management deal.  MainMan got them signed to Columbia.   The result is the classic Raw Power LP 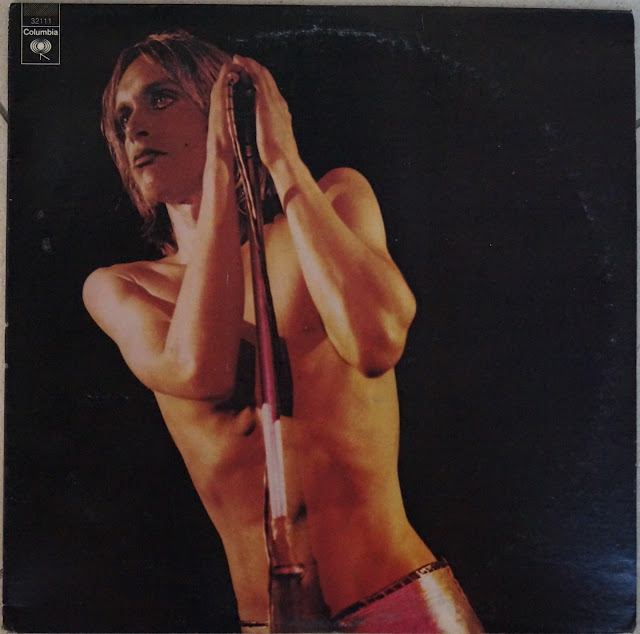 A great record that could have been so much better if the band was given the resources they deserved.    At the time, MainMan was focusing their attention to David Bowie who had just released his Ziggy Stardust album.   The Stooges, left to their own devices, put an album together on their own with no producer or decent engineer.    The result was a mess.   The first mix was rejected by Columbia.   David Bowie stepped in to attempt another mix.  He tweaked a bit, but basically concluded there was nothing to mix.   The album was further delayed and didn't come out until 1973. 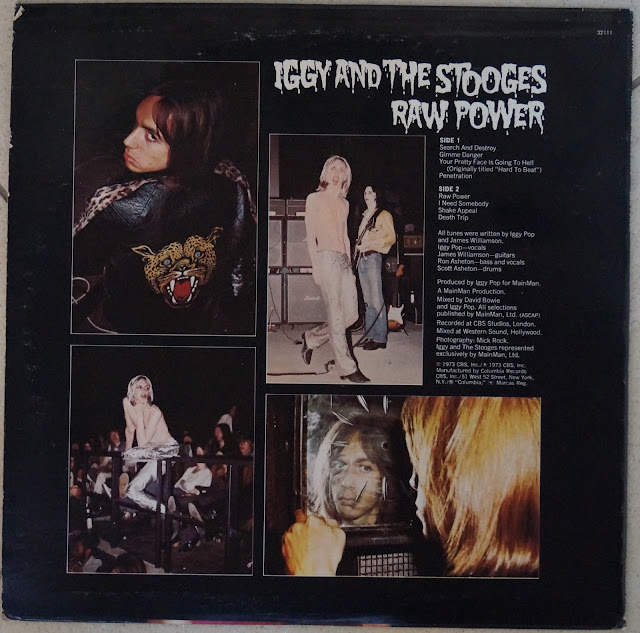 Raw Power 'in action' as I type. 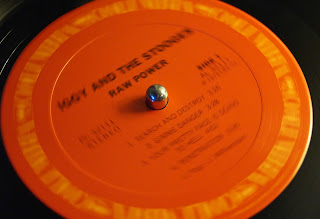 So how did this launch a thousand bands?    The energy on these songs shows through regardless of the recording.  Search & Destroy and Raw Power are still in Iggy's setlist 40 years later.

The recording was also an influence.  When punk started later in the decade, the major labels were not interested.  This forced many bands to resort to a DIY aesthetic.  Low Fi and poorly recorded records were OK!  Thank Raw Power.

Oh  - and as usual - Iggy's wildman charisma shows through every second.