Cut to 1981.  The Clash are releasing new material at a breakneck pace.  Around this time, the band wanted to release one single per month.   The record company put the kabash on that.   They followed up their double album, London Calling, from the year before with the TRIPLE album Sandinista!

And still, there were non LP B-sides. 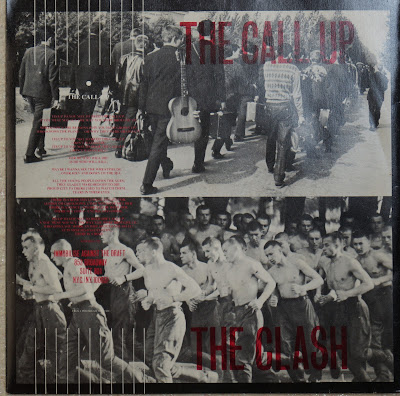 Second single from Sandinista!  The A side a duet with Mick Jones and his girlfried Ellen Foley about the joys of Motown in the UK.   The B Side a reggae 'toast' by Mikey Dread. 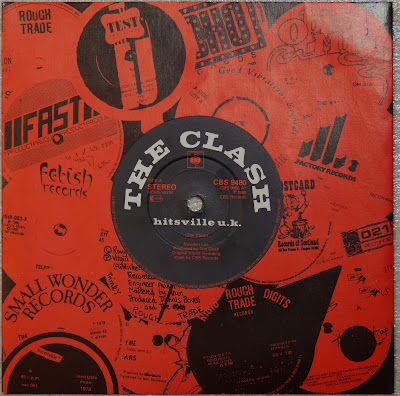 Pulled from Sandinista!, this track showcases the band's fascination with New York street music.   The B side is a dub version. This single, which is heavily influenced by New York street beats, fills the gap between records 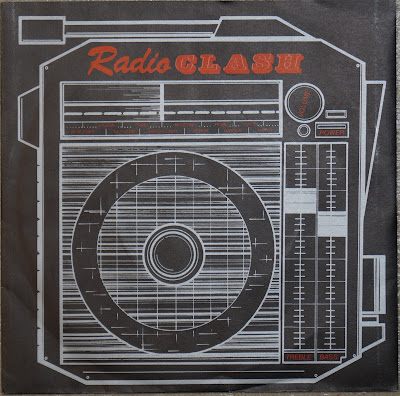