I recently heard a trailer for the Linda Ronstadt documentary.  I think it was Stevie Nicks - that nasal voiced, coke addled, high priestess of rock - commenting how Linda was the first rock/pop artist to explore The Great American Songbook.   Not so fast witchy-poo.

Harry Nilsson did it a good then years prior.

Nilsson - A Little Touch of Schmilsson in the Night (RCA 1973)

This was a somewhat bold move for someone primarily known as a songwriter.  Not what his audience expected after the top notch rockin Nilsson Schmilsson and Son of Schmilsson LP's. 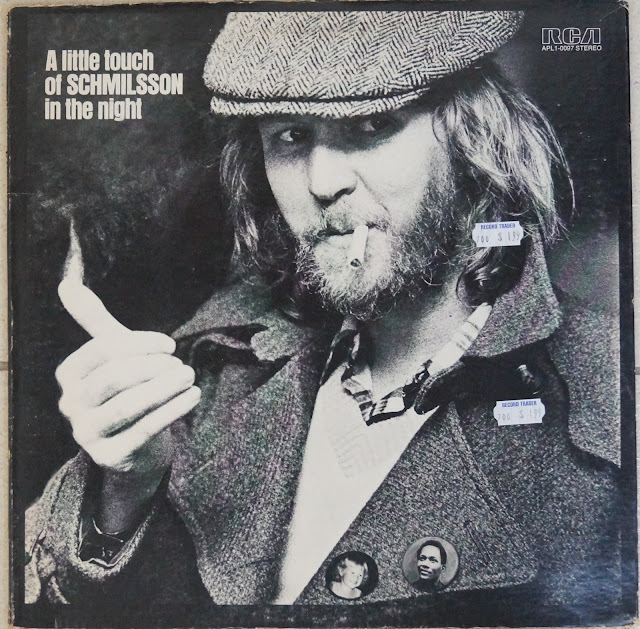 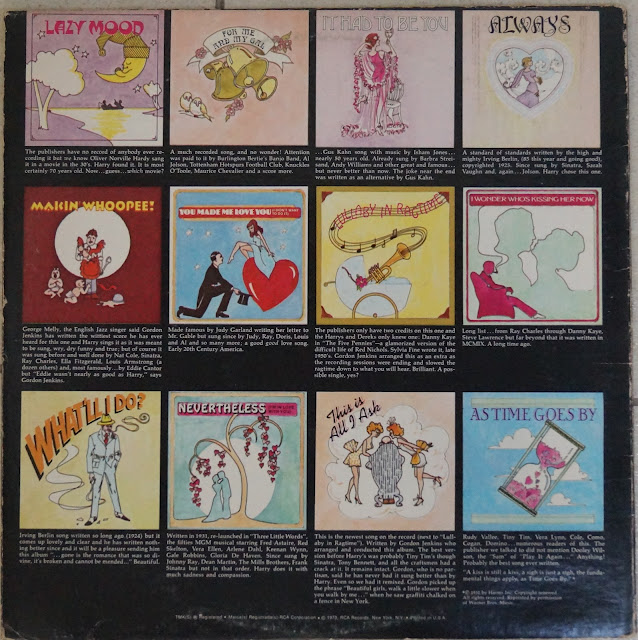