Neil Innes - founding member of the Bonzo Dog Band.  Co-creator of the The Rutles.  Songwriter for Monty Python.

Let's start with the Bonzos.    Their initial exposure was in The Beatles film Magical Mystery Tour.  They appeared performing their song 'Death Cab for Cutie' which inspired an Emo band's name.

The Bonzo Dog Band  - The Doughnut in Granny's Greenhouse (Edsel 1969)

Their second record contains the hit 'Can Blue Men Sing the Whites.' 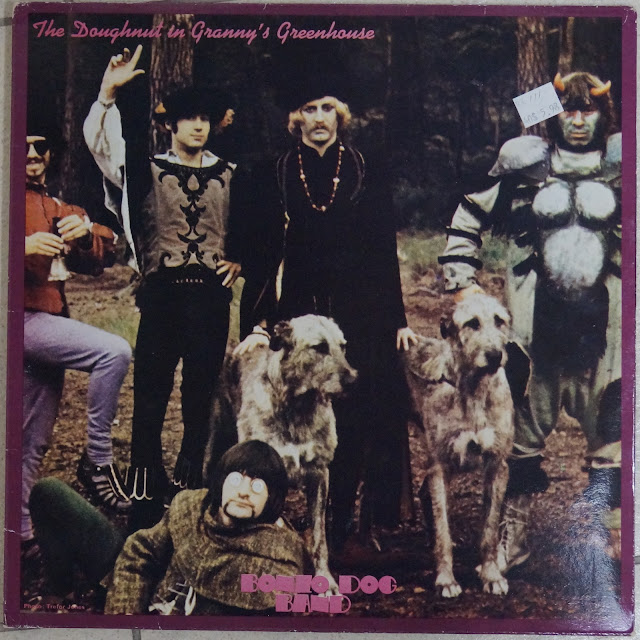 Not included on this record - but who can resist 'The Intro and The Outro,'   'Urban Spaceman,'  'Hunting Tigers Out In India'  Classic stuff.

Later on, Neil wrote the music and starred in one of the first 'mockumentaries' playing Ron Nasty in 'The Rutles - All You Need is Cash.'  The soundtrack album and film mirrors The Beatles casting The Rutles as the pre-fab four. 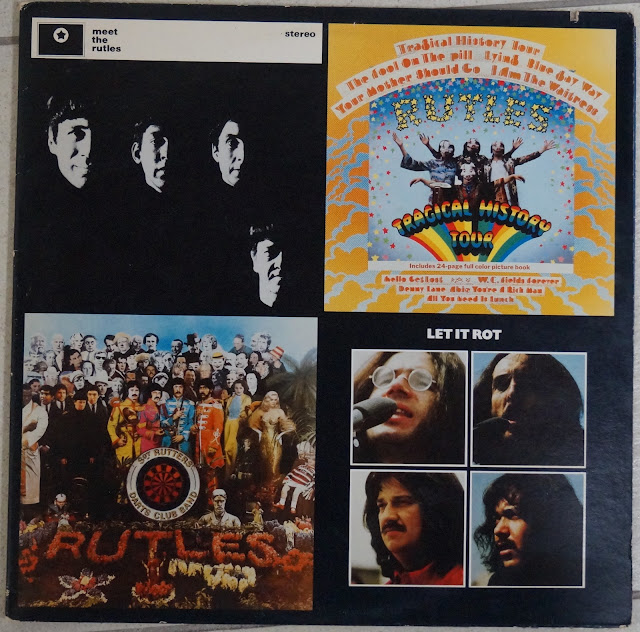 As a Python collaborator, Neil can be seen in Monty Python and the Holy Grail as minstrel singing 'Brave Sir Robin.'