The Who Support The Stones

In 1967 Mick Jagger and Keith Richards were thrown in jail on unrelated (to each other) drug charges.  Keith was set up by news of the world and busted at his home.  Mick was found to be in possession of amphetamines for which he had a prescription issued by an Italian doctor.  The whole thing was basically a war on youth culture.  The Rolling Stones were considered bad influences and role models.  The man wanted to put them down.

The whole incident rendered The Stones inactive for much of 1967.

The Who wanted to help out by keeping the music of Mick and Keith on the charts.  Their intention was to release singles while Mick and Keith were incarcerated.  They managed to get one out before the a judge threw out their case. 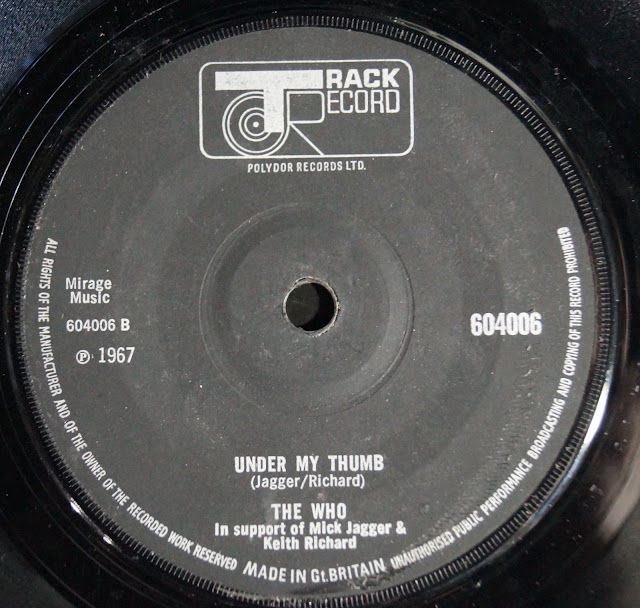 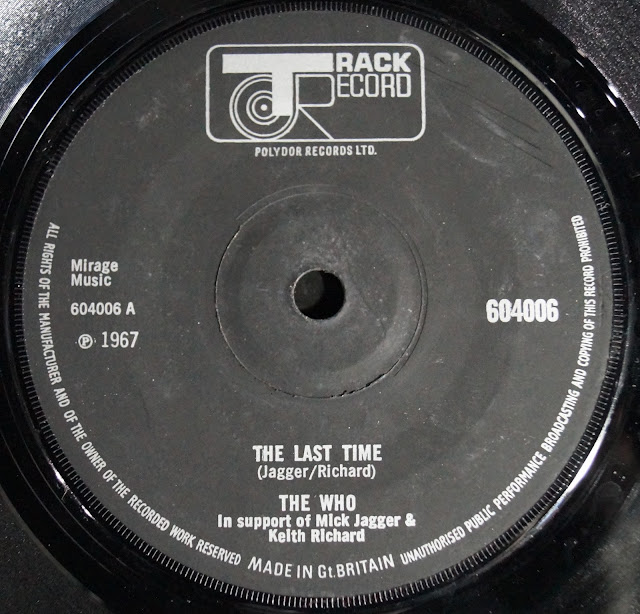