Bob Dylan toured the UK with The Band in 1966.  The tour was considered controversial  - although it remains a milestone in rock and roll history.  Folkies couldn't stand that Dylan changed.  It wouldn't be the first time.

Anyway, Blonde on Blonde had a single pulled from it around that time

A side from the album and one of Dylan's 'hits' 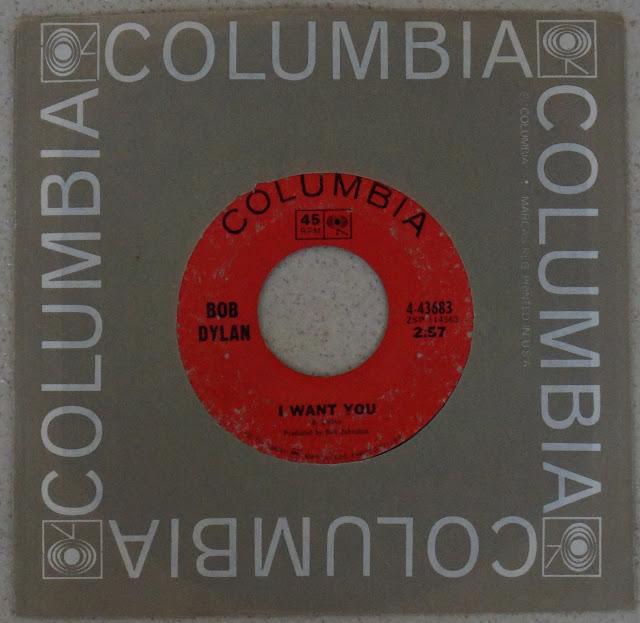 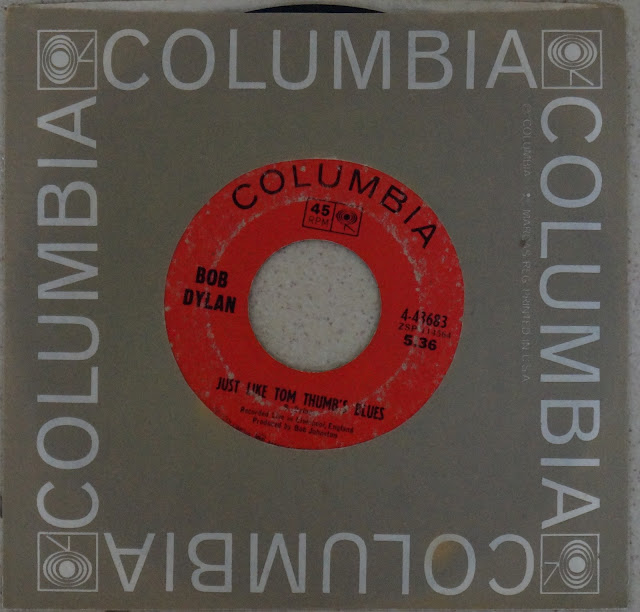 For years, there was a widely circulated recording from this tour labeled Royal Albert Hall '66.  In reality, the recording was from Manchester Free Trade Hall.   The real Royal Albert Hall set was released  - finally - in 2016.  This single features a track from another gig entirely - from Liverpool.

And yes - the band was loose enough to where this sounds different from the other two gigs.

Worth checking out, but beware.  Columbia pressed 45's on styrene.  Finding one that isn't hacked to death by heavy tone arms can prove difficult.