The original of this title came out with a 3D cover.  Due to the expense and lackluster sales, it was soon replaced by a 2D version.   I came across an original in a thrift store.   There were markings and what appeared to be grease on the 3D panel.  A bit of 409 and a soft cloth worked wonders. 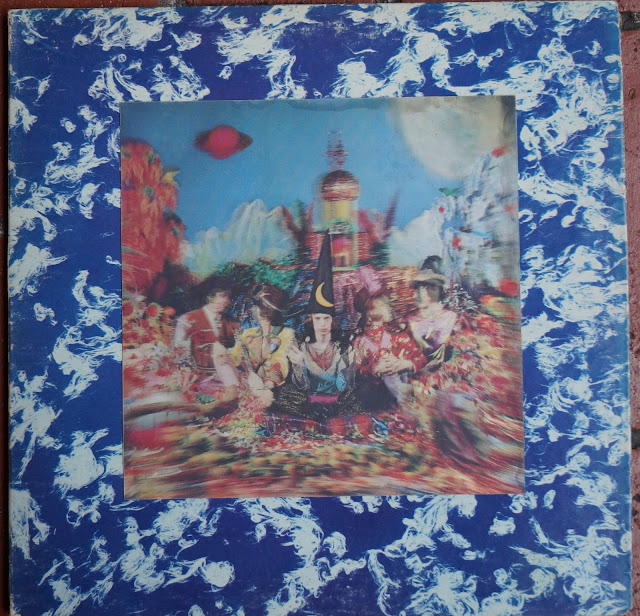 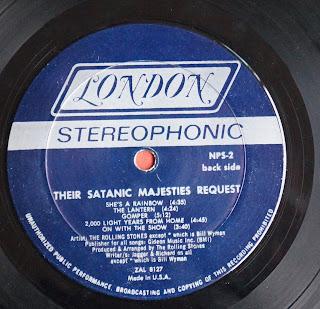 In addition, this one came with the original inner sleeve. 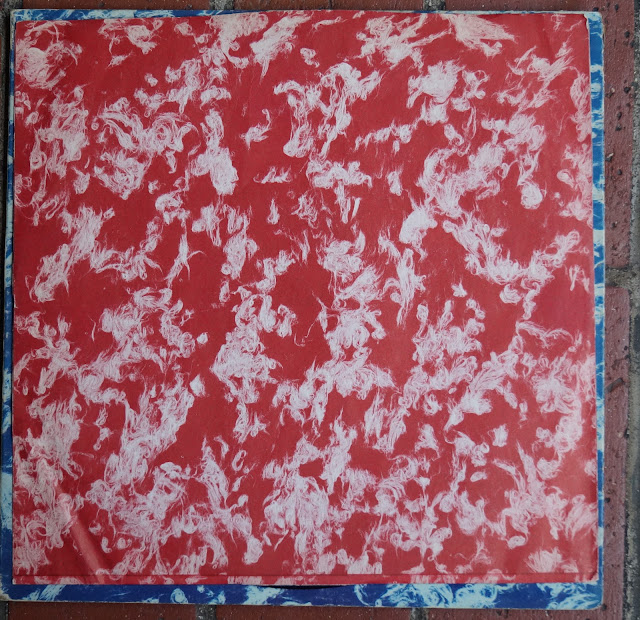 This album is considered a detour for The Stones.  They're certainly operating outside their comfort zone.   The result is a combination of dogs and gems.   Given the personal and personnel issues they were having at the time, it's a wonder anything was released at all.