Warner Brothers Records started as a reaction to one of their contract players having a hit on a labe1 owned by Paramount.

Their first releases consisted of tie in records for their stars.  The first artists outside the fold to be signed were The Everly Brothers. 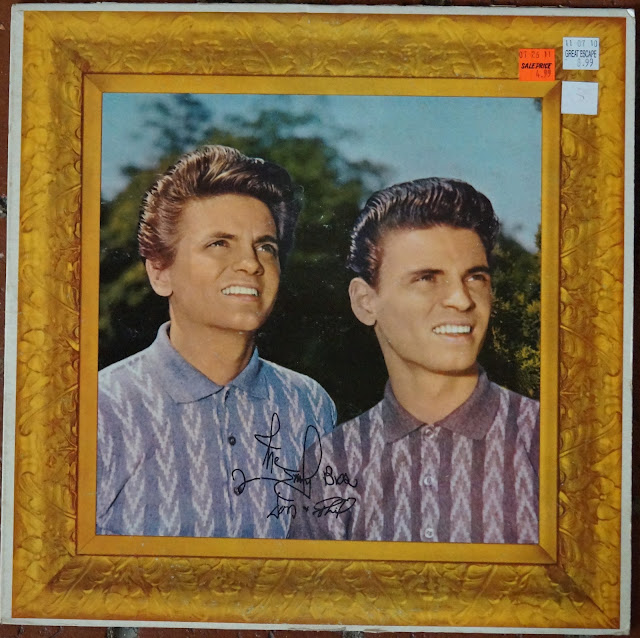 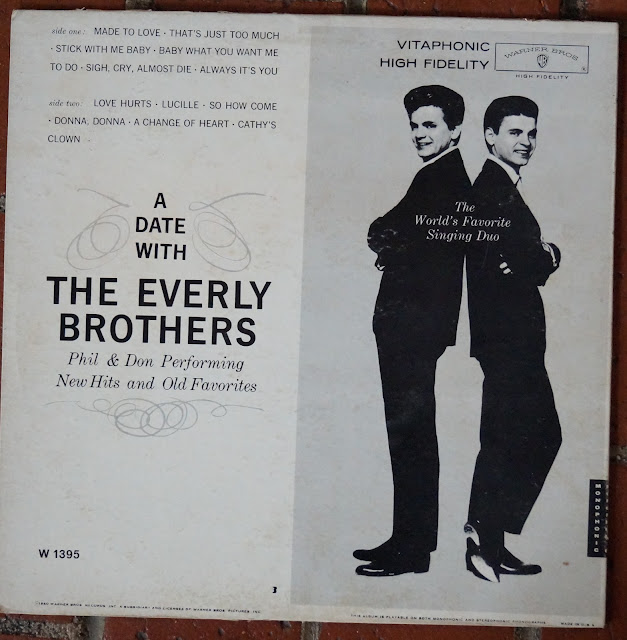 Warners was the first film company to present sycronized sound in movies through a process they called Vitaphone,. 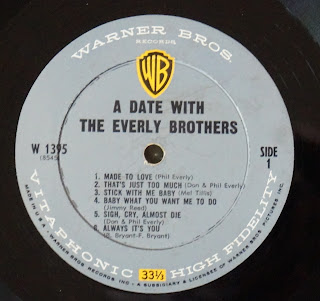 Since every company had a special name for their hi-fi systems that really meant nothing, Warners had to come up with something.

Why not use it somehow......Vitaphonic High Fidelity