A great cover that I originally mistook for a Mort Drucker. 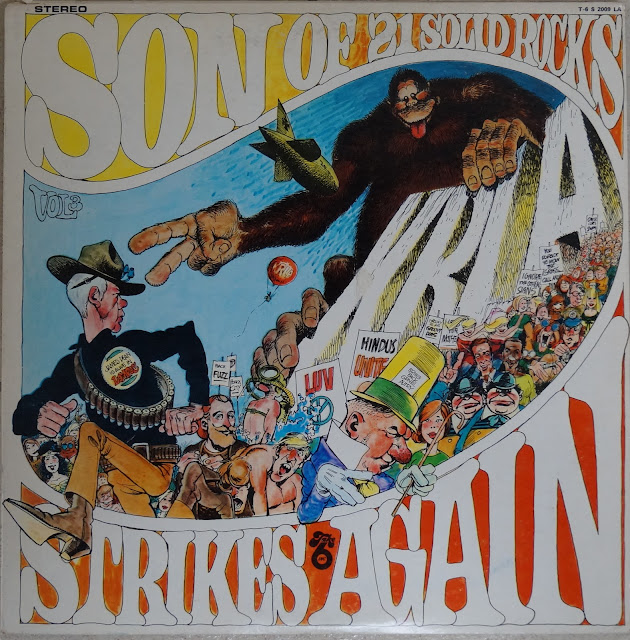 Back in 1968, a song that was a year old was considered an oldie.  Things moved quite fast then.  Take 6 records pressed up these compilations and sold them to local radio stations.  Often with the same cover - just the radio stations changed. 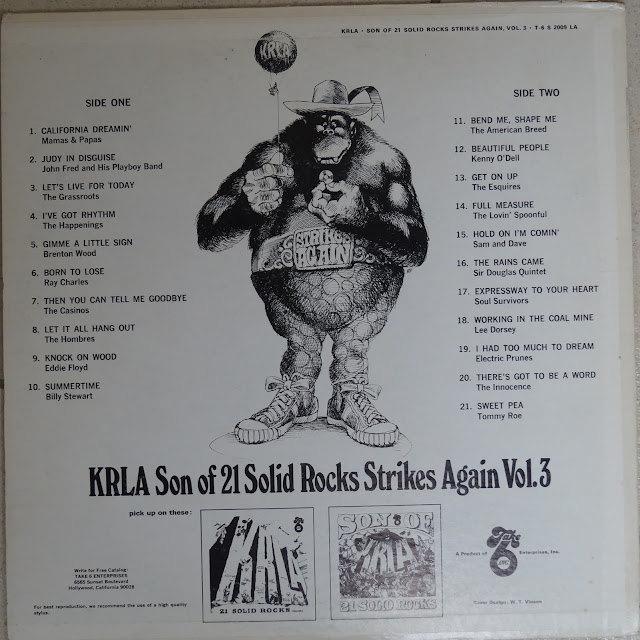