The mainstream press will probably ignore this one.

Danny Kirwin, an early member of Fleetwood Mac left us earlier this month.

We'll need to go back and trace the history of Fleetwood Mac.  Let's start with John Mayall's Bluesbreakers.  Peter Green was the stellar guitarist that replaced Eric Clapton in that band.   The rhythm section consisted of Mick Fleetwood on drums and John McVie (Mac) on bass.  All three left Mayall to form Peter Green's Fleetwood Mac along with second guitarist (and Buddy Holly fanboy) Jeremy Spencer.  After two blues records, the band recruited Danny Kirwin.

This five piece line up produced the classic 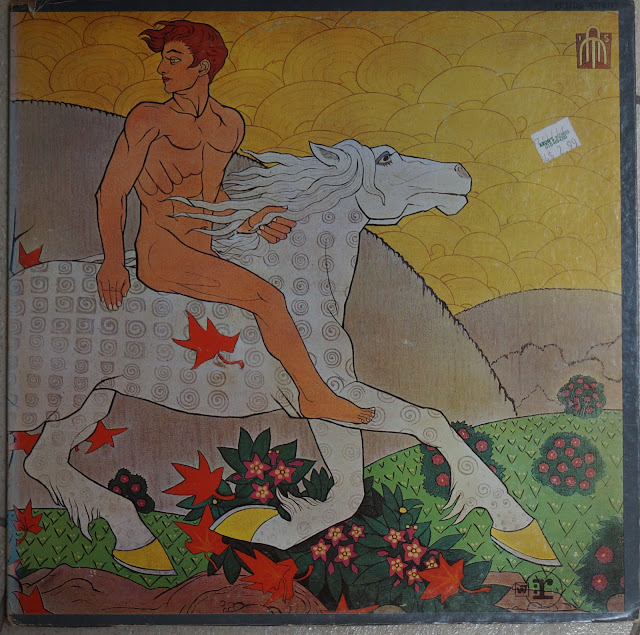 When the band was on tour promoting the record, Peter Green went to a party in Germany, dropped acid and never returned.

The heavy blues influence is now gone.  Jeremy Spencer is free to do three Buddy Hollyesque tracks (This is the Rock, Mission Bell and Buddy's Song). This is the record that Danny Kirwin gets to shine with Station Man and Tell Me All The Things You Do. 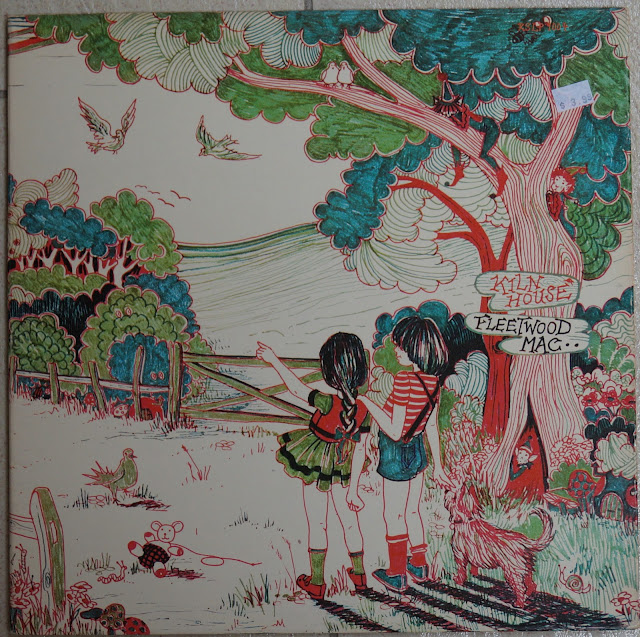 After the release of this record, Jeremy Spencer left the band to Join a cult in the middle of a tour.   Christine McVie joined followed by Bob Welch.  Danny Kirwin got fired.   It was all downhill from there when Stevie Nicks joined and permanently diluted the brand.   (Tell us what you really think Duke).  Their sound became watered down under the influence of cocaine and catty relationships.  The industry is still reeling from the amount of money they put up Fleetwood Mac's nose during this period.