The rumor mill says Keith Richards hated Ry Cooder.  Ry was booked to play on some sessions for Sticky Fingers - most notably the guitar on Sister Morphine.  When the band was in the studio waiting for Keith, they got antsy and played.  Glyn Johns fired up the tape machine, and we get 'Jamming with Edward.'  It features Charlie Watts, Bill Wyman, Mick Jagger, Nicky Hopkins and Ry Cooder.   Keith is nowhere to be found. Mick Taylor at this point was probably only invited when they needed some tasty licks on top on an existing recording.

The record wasn't put out there as the next great Rolling Stones record.  A special low price was attached to it.  At the time it could be acquired in most record stores for under $3.00.  The pressing I have is from a cutout bin somewhere.  $2.29 still sealed.  I don't remember this record store.  Whatever.  It was still in shrinkwrap. 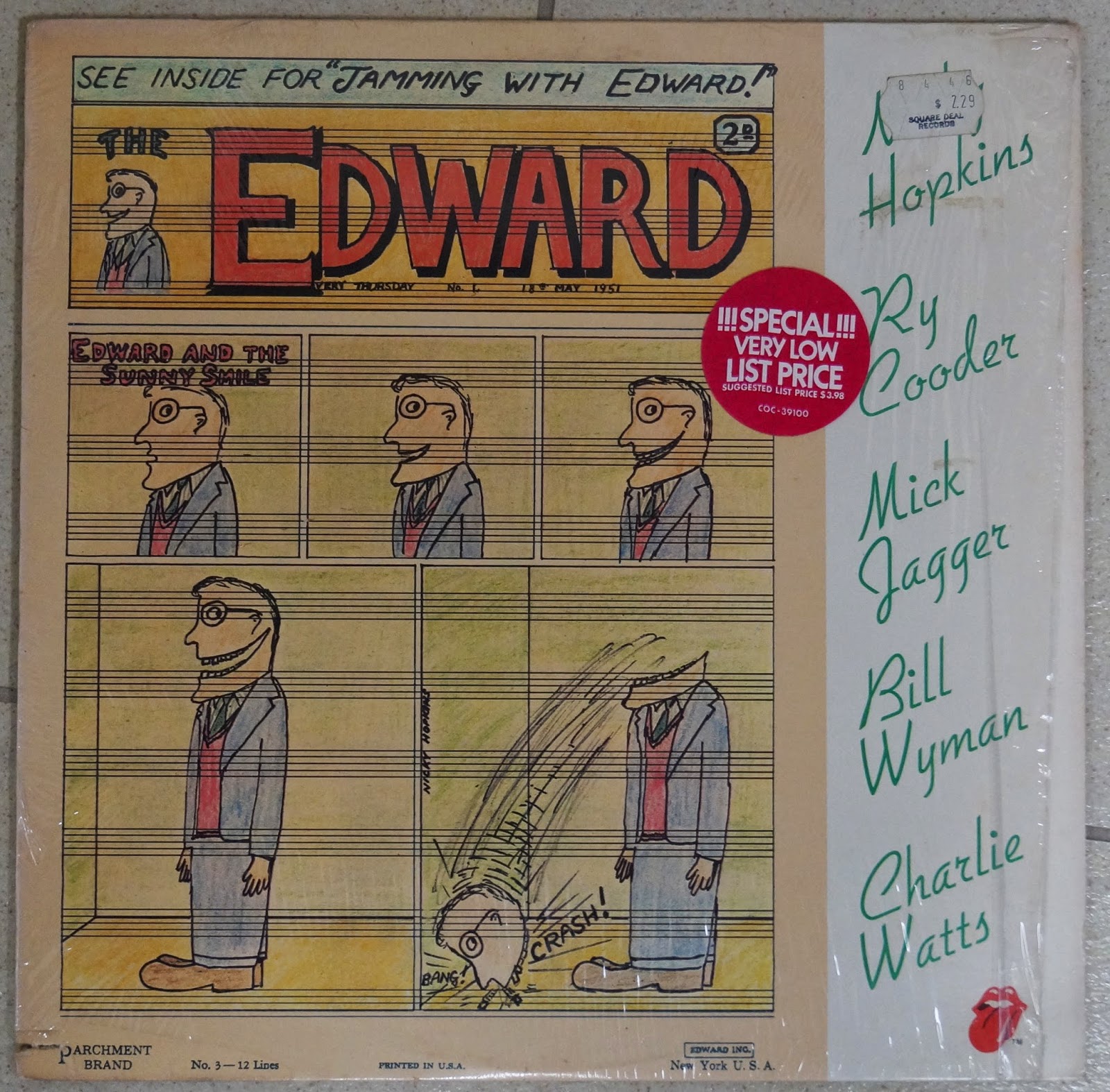 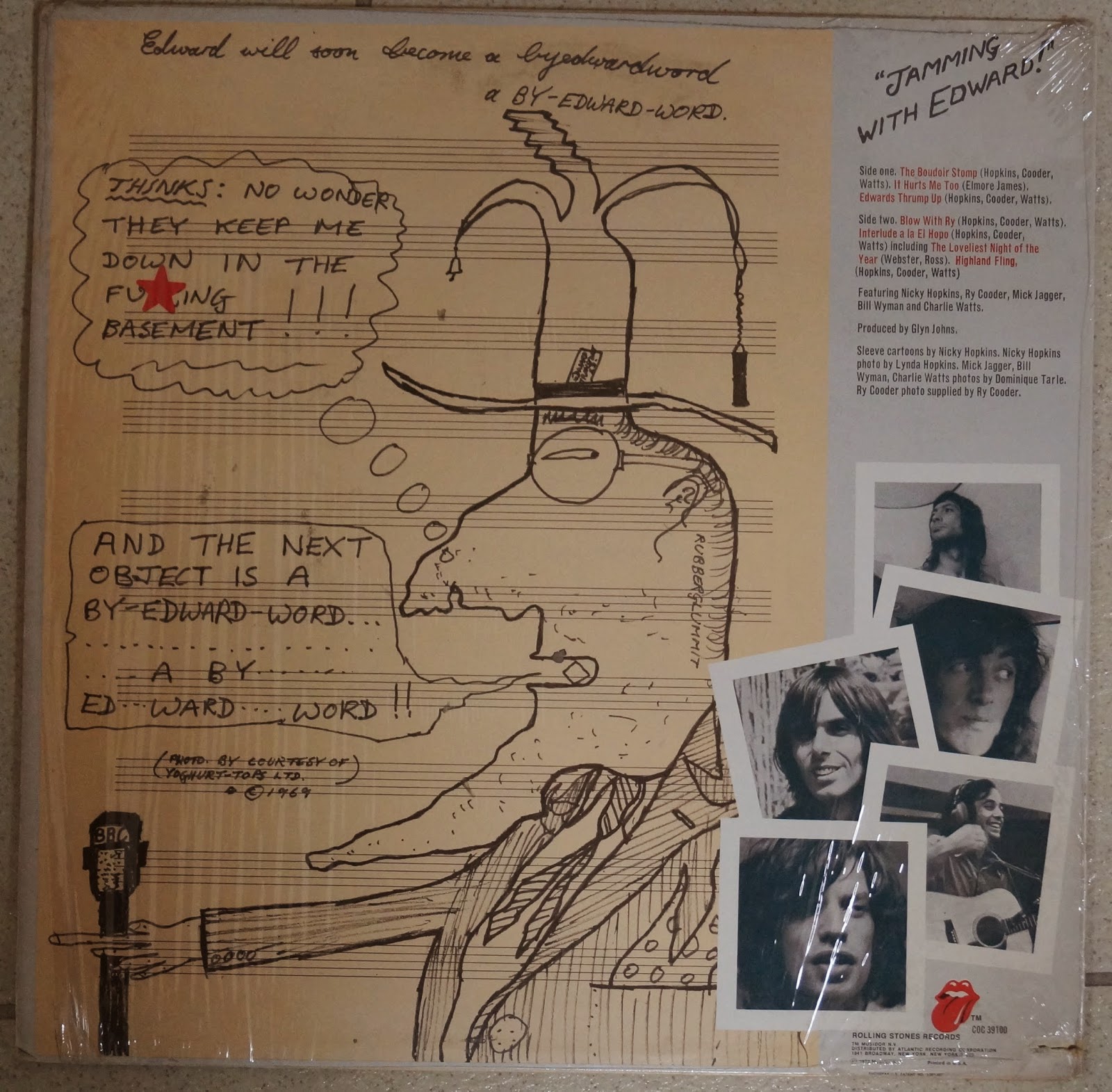 The inner sleeve sports a full size tongue logo.  It's unclear at this point in time if the logo represents the record label or the band.  Currently, with record labels basically irrelevant, it represents the band and has become one of the most recognizable images in the world. 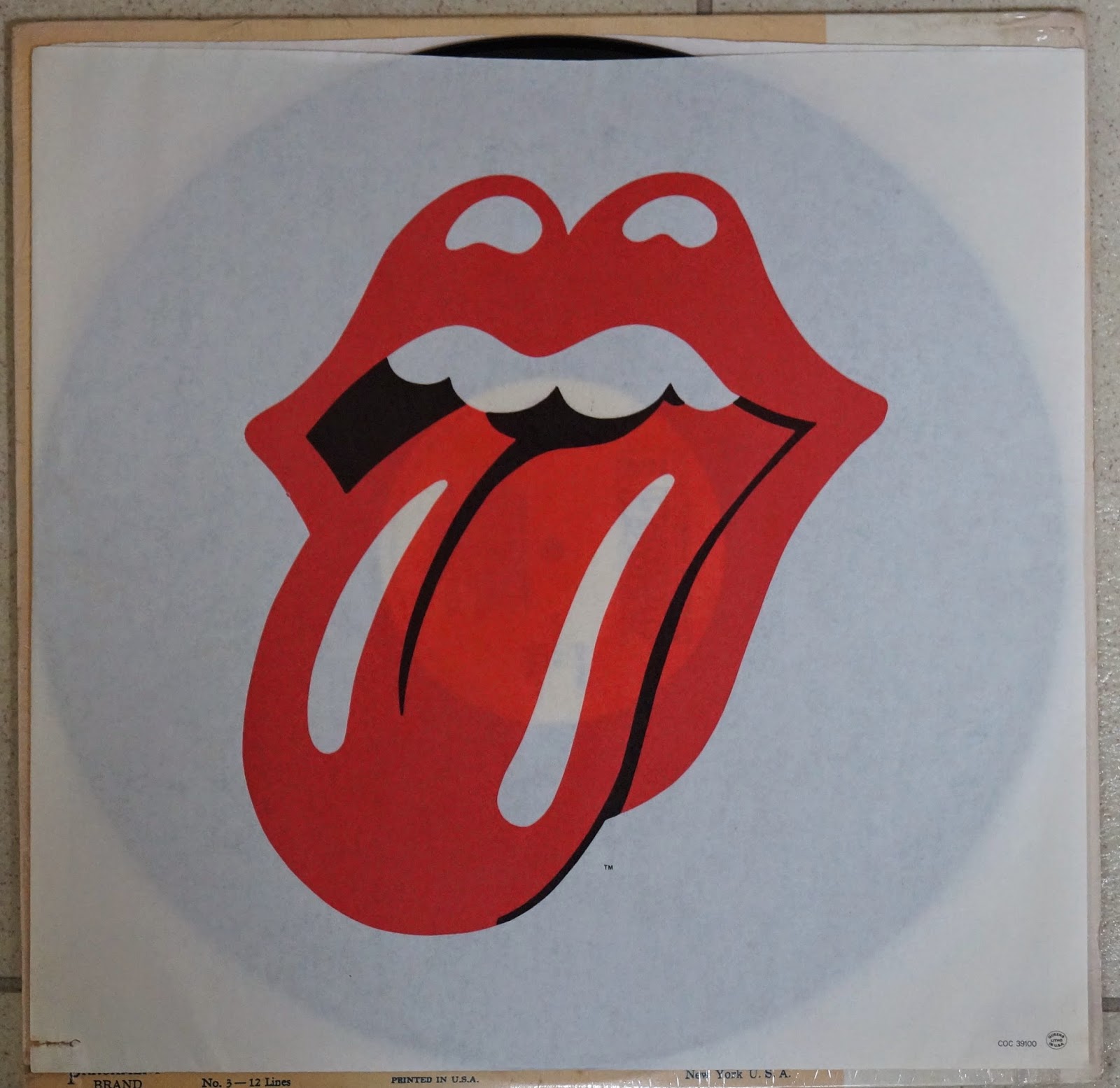 The record itself is a loose, in the studio jam sessions of anxious musicians waiting for their lead guitarist to show.   Evidently he never did.    The version of 'It Hurts me Too' that appears here is really Dylan's 'Pledging My Time.' 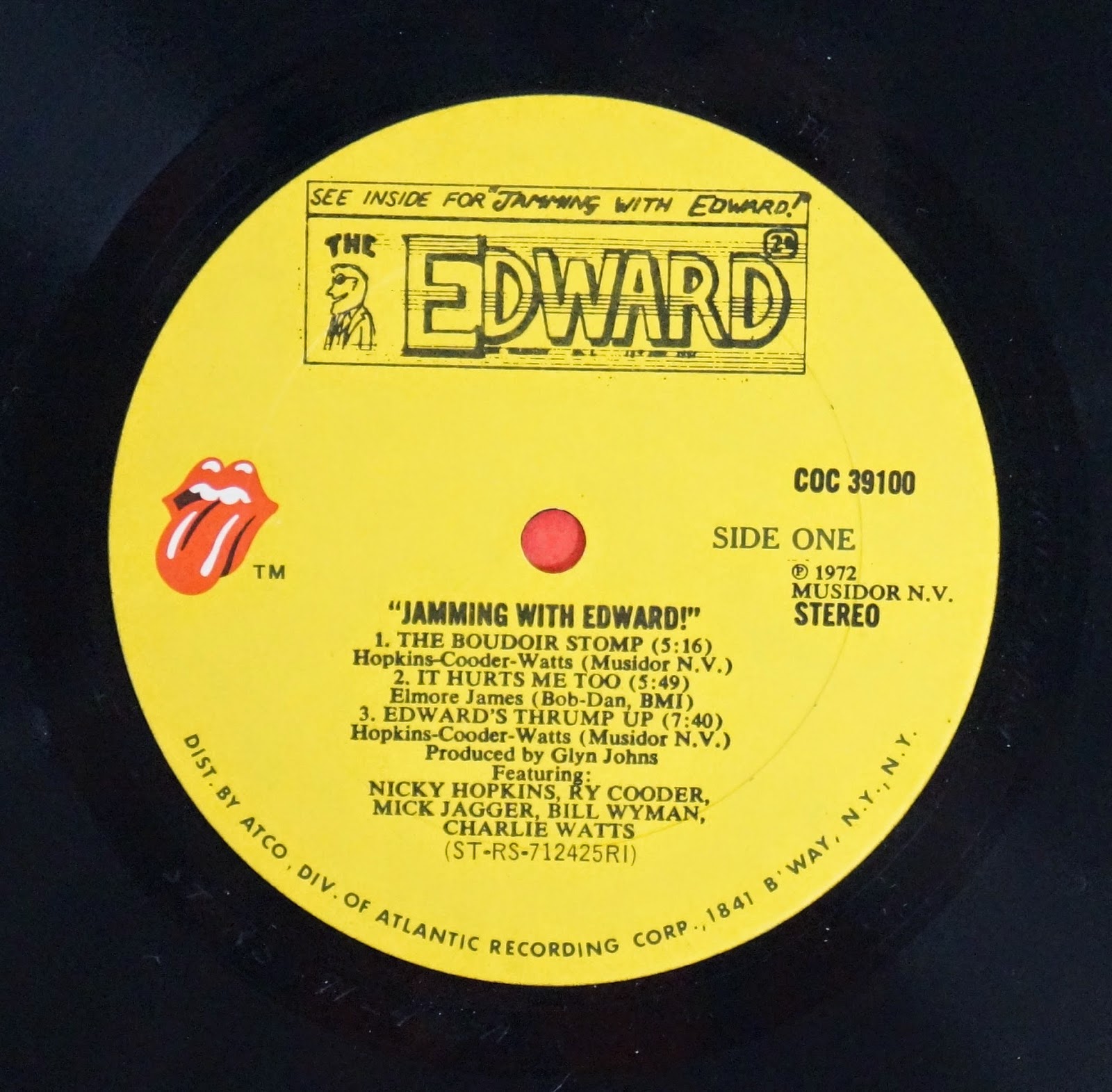