1989 saw a reunion of sorts for The Rolling Stones. The resulting album and tour - Steel Wheels - was a huge success for the band.  The tour saw the first of many things that would become staples for future stadium shows - reserved seats on the floor, giant sets, video screens, expensive beer.   It also saw the beginning of hugely expensive tickets - $35.   At the time it was an outrage.

Still - the band saw fit to produce a few B-Sides at a time when the 45 was dying.  At the time we were seeing the rise of the CD single and the silly 'cassingle'

so here we have 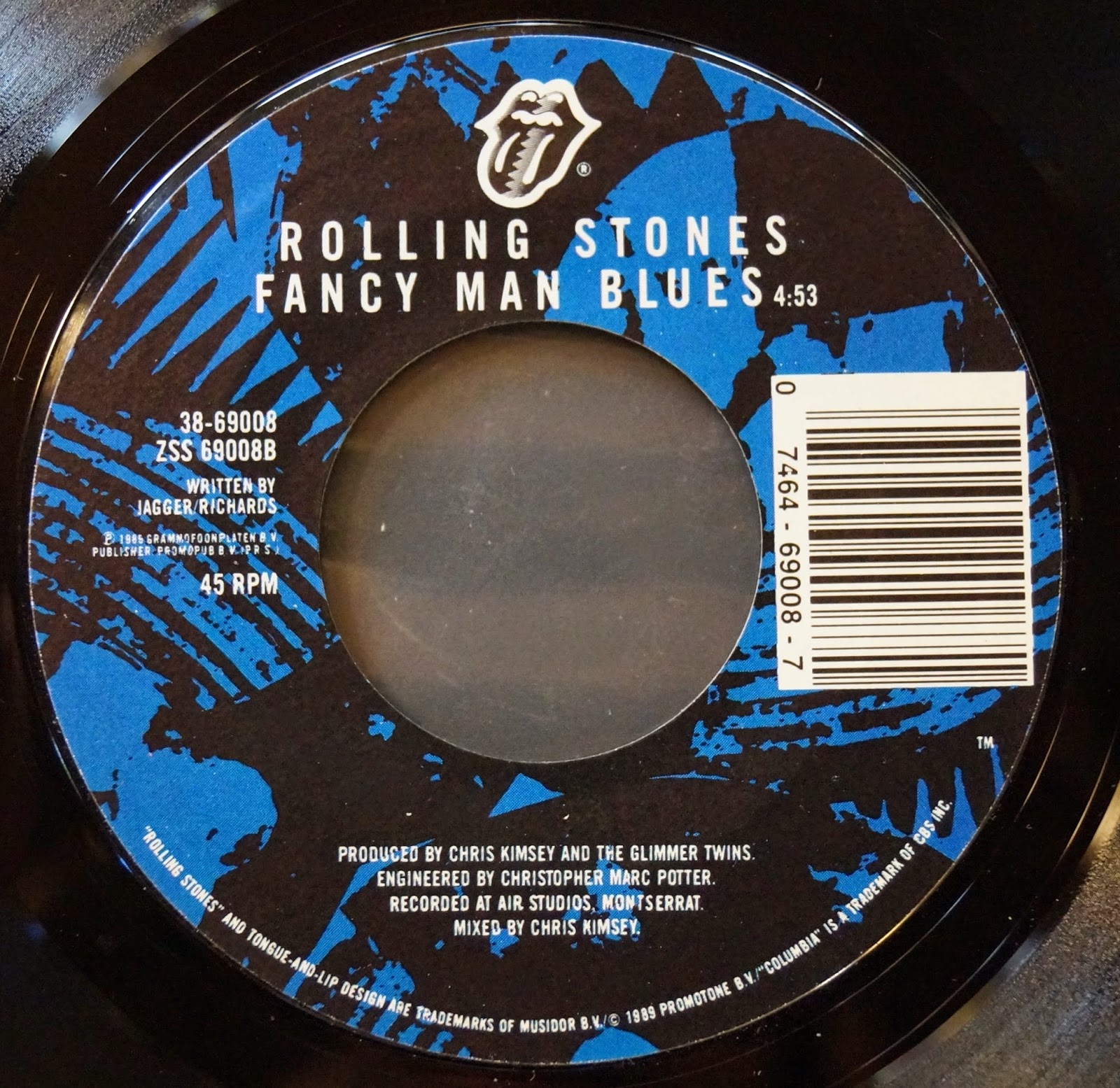 To the best of my knowledge, this 45 is the only place this ever appeared.  It was tough to find at the time 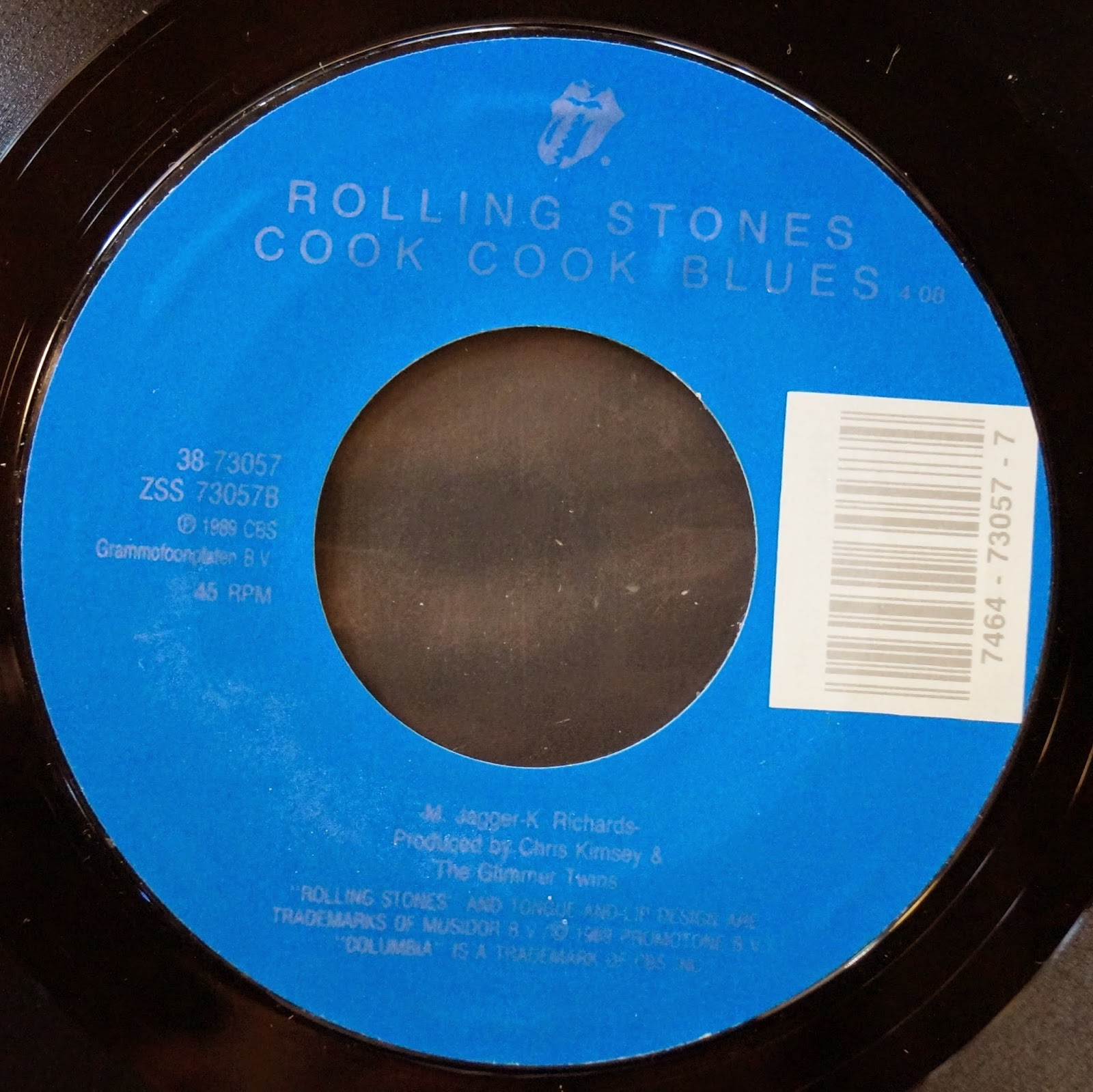 Not released in the USA. 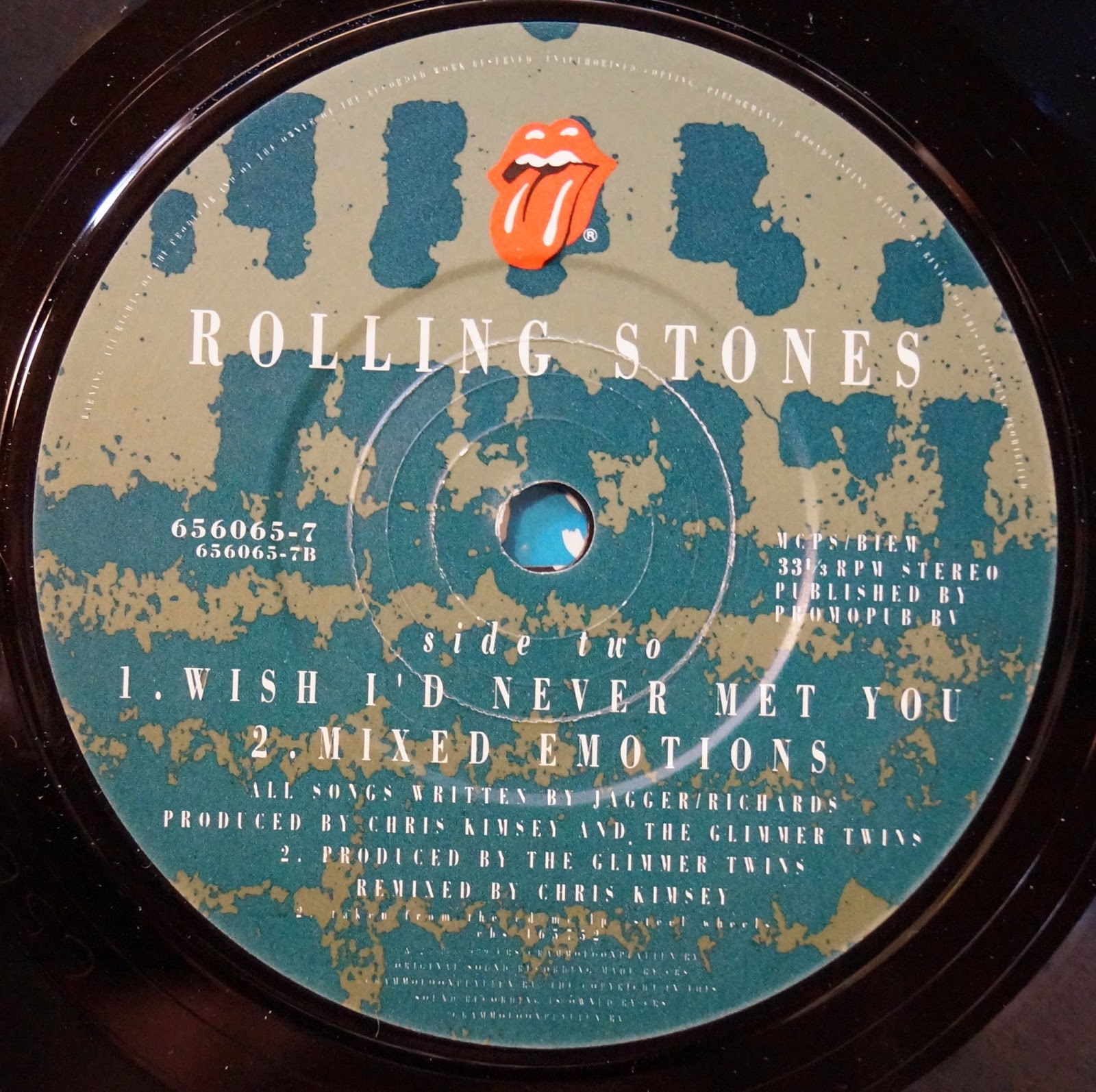