Noel Redding - the bass player in the Jimi Hendrix Experience - attempted a career out of the shadow of his rock god frontman.    It ain't half bad. 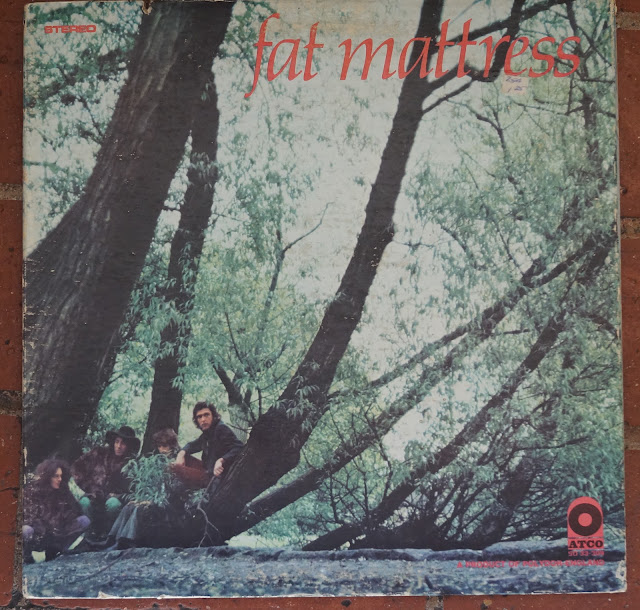 When friction developed within Fat Mattress, Noel attempted to sack two members of the band.  Formation contract details were not in his favor and the band sacked him instead. 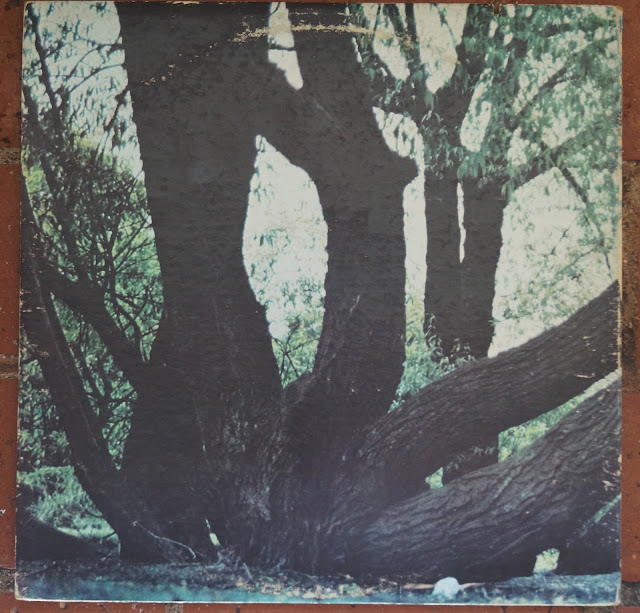 Noel would be second from right in the below gatefold. 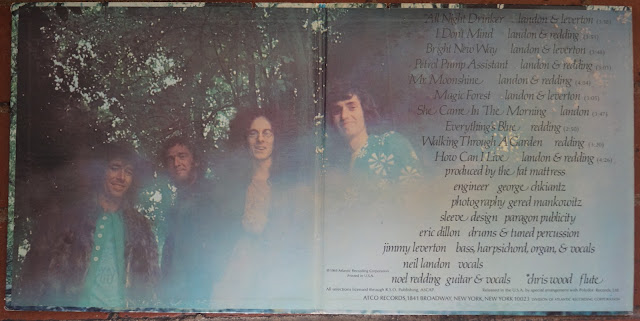 He formed 'The Noel Redding Band' shortly thereafter.  Probably named as such so the band couldn't sack him.  Saw them open for The Patti Smith Group and the long lost and sorely missed Golden Bear in Huntington Beach, CA.