Have You Ever Dreamed of A Fat Elvis Impersonator in a Reggae Band Doing Led Zeppelin Covers?

Well, there actually was such a thing.

And they chose as their first single an A and B side combo that was one of the few singles Led Zeppelin ever released - and the only one to include a non-LP B side. 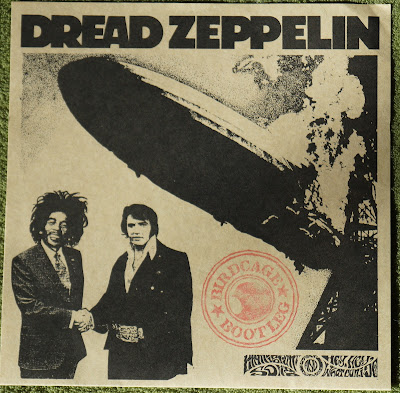 It came is a very DIY punk wrap around sleeve in plastic. 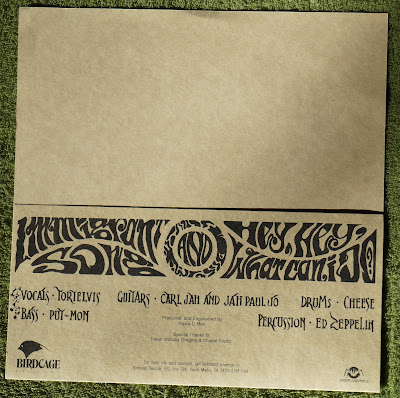 On red vinyl with a label that aped the Atlantic label at the time. 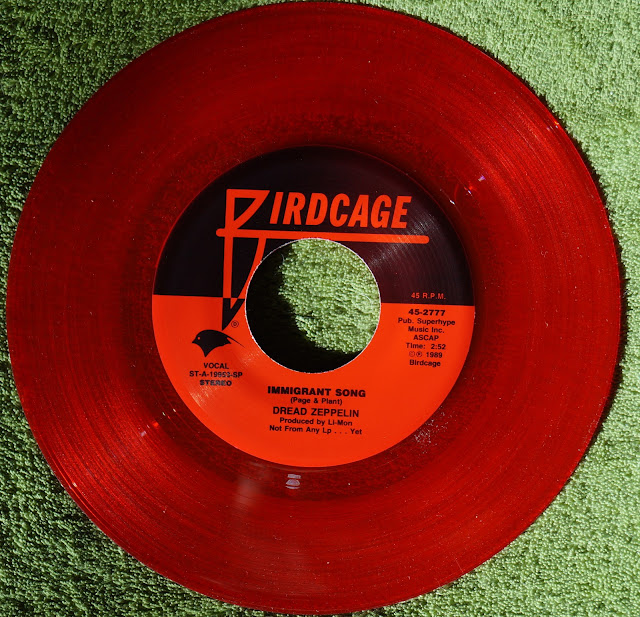 I saw them once at the dear departed Palomino club in North Hollywood.  It's a latino banquet hall now.  Book your next Quinciano there.