Back in the late '70's  - on the somethingth Sunday of every month (I don't remember which), the parking lot at the Capitol Records tower in Hollywood was transformed into a record swap meet.  Admission was free.   It seemed to always be crowded. 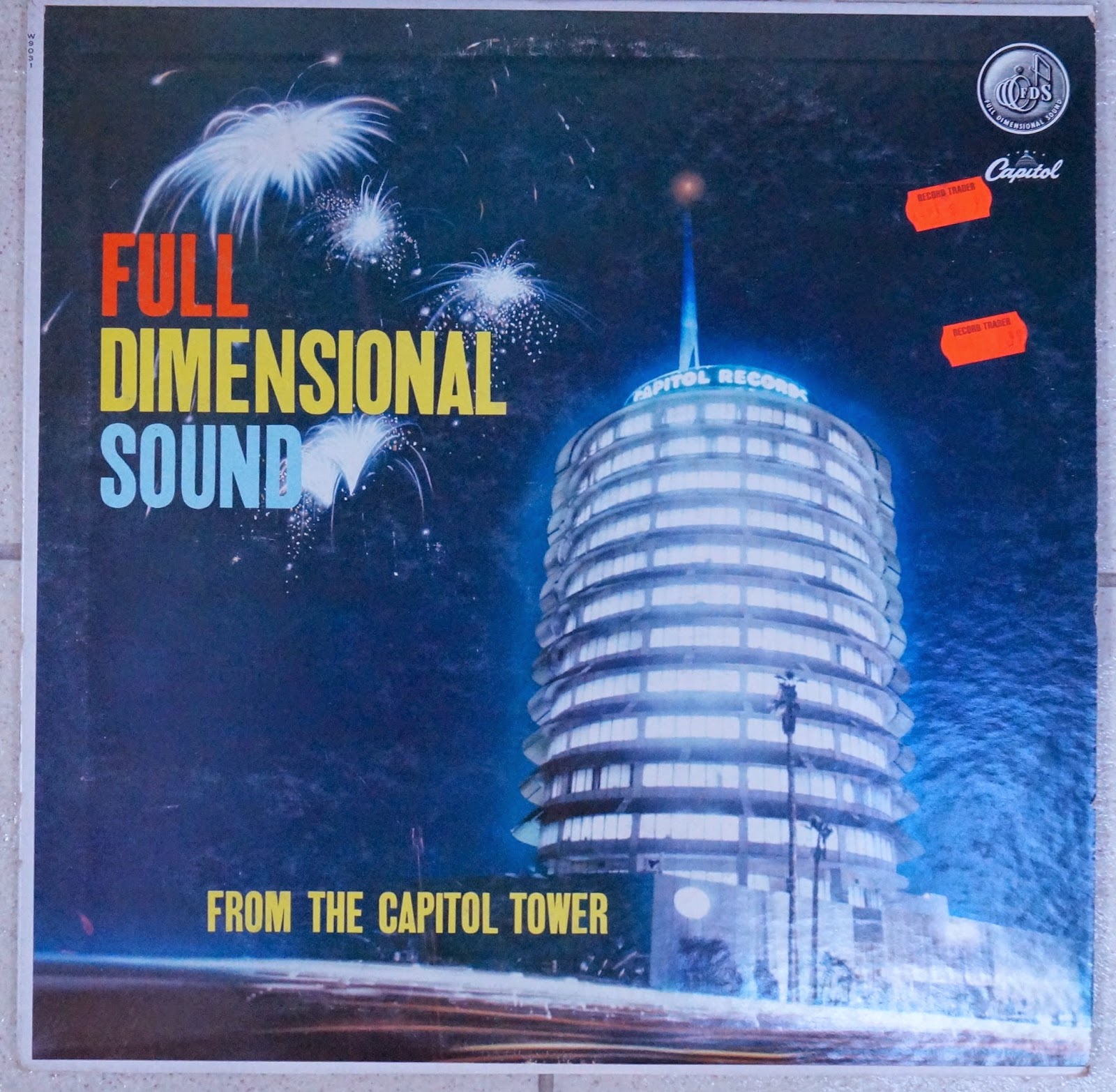 As the event got more popular, it opened up earlier and earlier.  Just like the early birds that pester those having garage sales earlier than advertised, crate diggers began showing up earlier than start time.  It's understandable.  Crate diggers are an odd bunch.  Of course they wanted to be first.  I did.

As a result, the start time of the event got earlier and earlier until it basically started very late the night before.  My normal plan was to see the late set by a band at the Whisky A-Go-Go (or some other happening club at the time) and head over to the swap meet after.  After a while, it seemed like I got there too late.  I started seeing the early set by bands in Hollywood and then heading over after - foregoing the late set.  (I remember seeing Pere Ubu on one of those nights and debating whether to leave or stay).    After a while - that seemed too late as well.  The swap meet then tended to start at about 10:00 PM on Saturday night.

Lighting was poor.  I had a miners helmet purchased at a thrift store so I didn't have to hold a flashlight and crate dig at the same time.

It was half party/half record fair.

I remember getting some cool bootlegs there and a copy of Bob Dylan's 'Can You Please Crawl Out Your Window' 45.   I remember being outraged that it cost $3.00.   Most of my other purchases remain fuzzy. 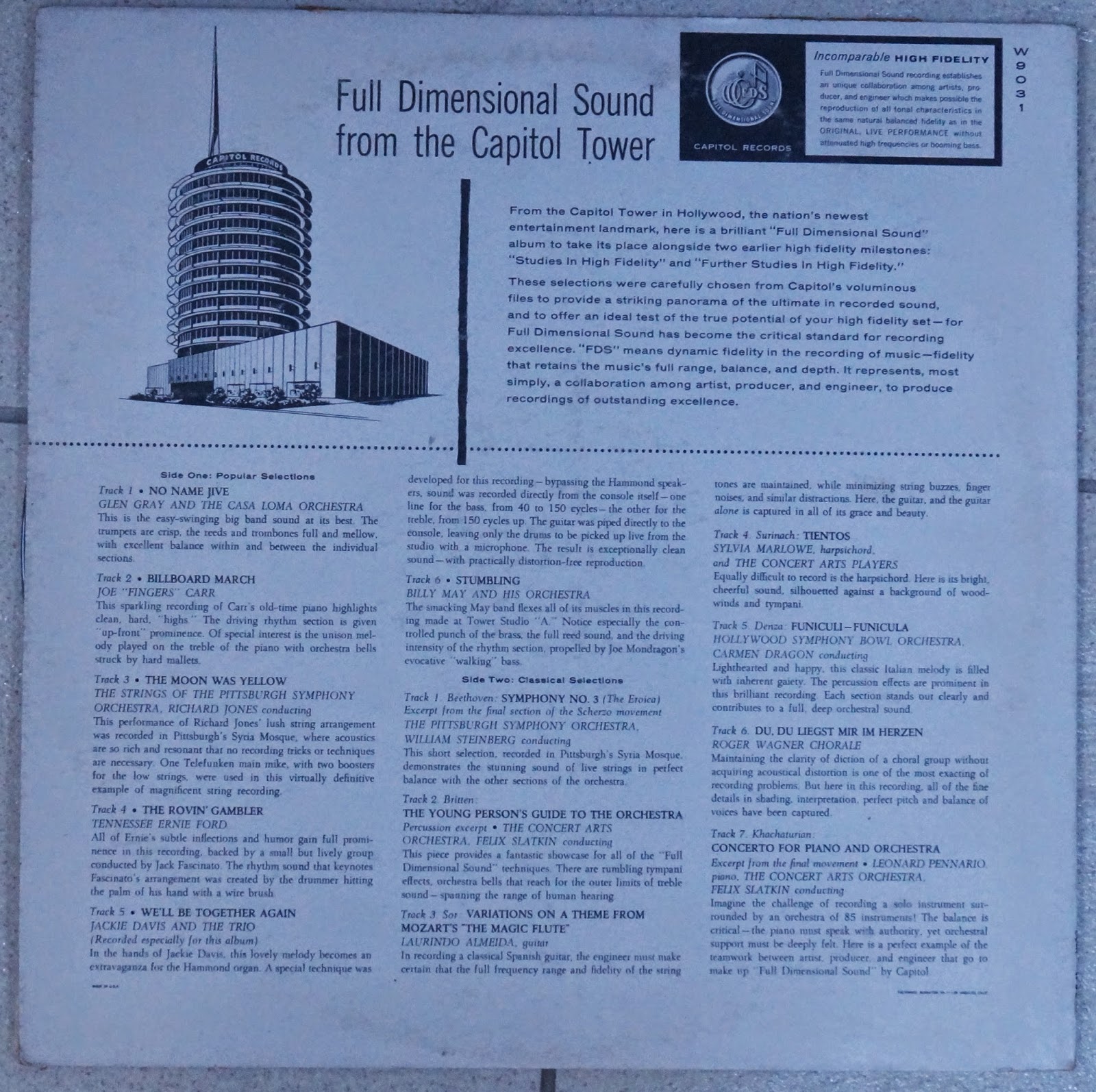 As with all good things, the swap meet didn't last.  I'm not sure who shut it down.  It may have been Capitol Records as I'm not 100% sure if it was sanctioned.  It could have been the LAPD.   I remember going through crates with a beer in my hand.  LAPD no like.

They paved paradise and turned it back into a parking lot.    The parking lot is still there.   That's one historical cultural landmark that hasn't been torn down - although there are plans to build condos on that space that would dwarf the iconic Capitol Records Tower.